Lawrence graduated from Rhodes in 1998 with a B.A. in English and currently teaches at Hutchison School in Memphis. Her work has been published in Seventeen and in Edible Memphis.

She and husband Justin Fox Burks created “The Chubby Vegetarian” blog in 2008 which has been featured on The New York Times Well blog. Their first book, The Southern Vegetarian, will be released this week at Booksellers at Laurelwood and Burke’s Book Store. 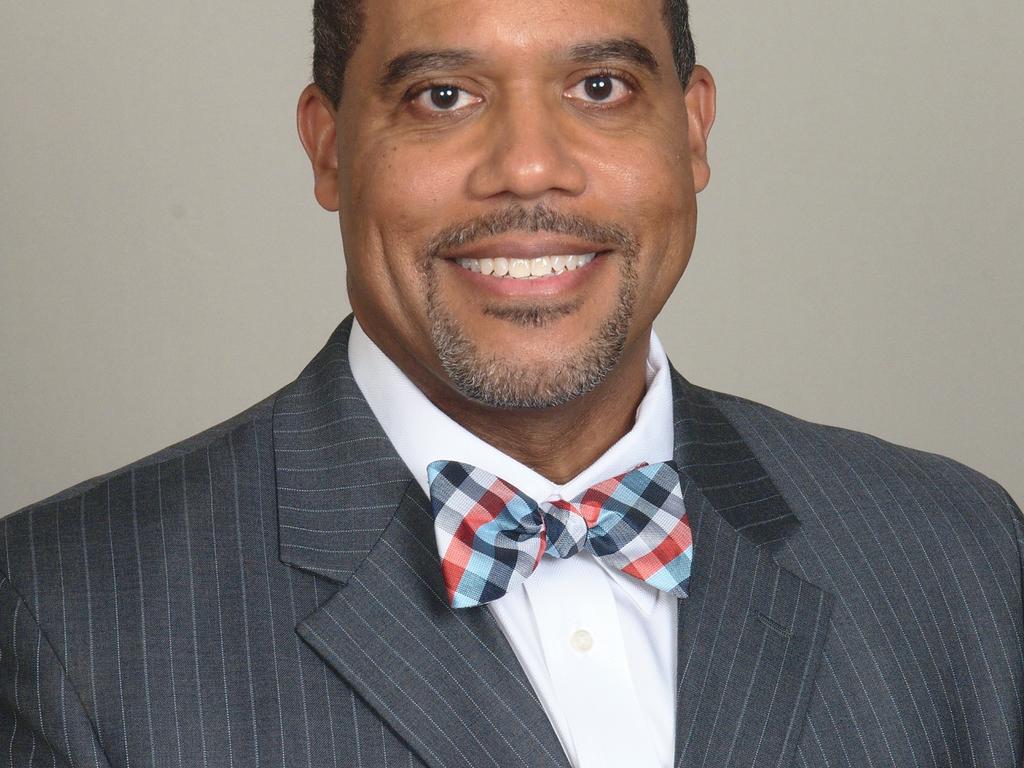 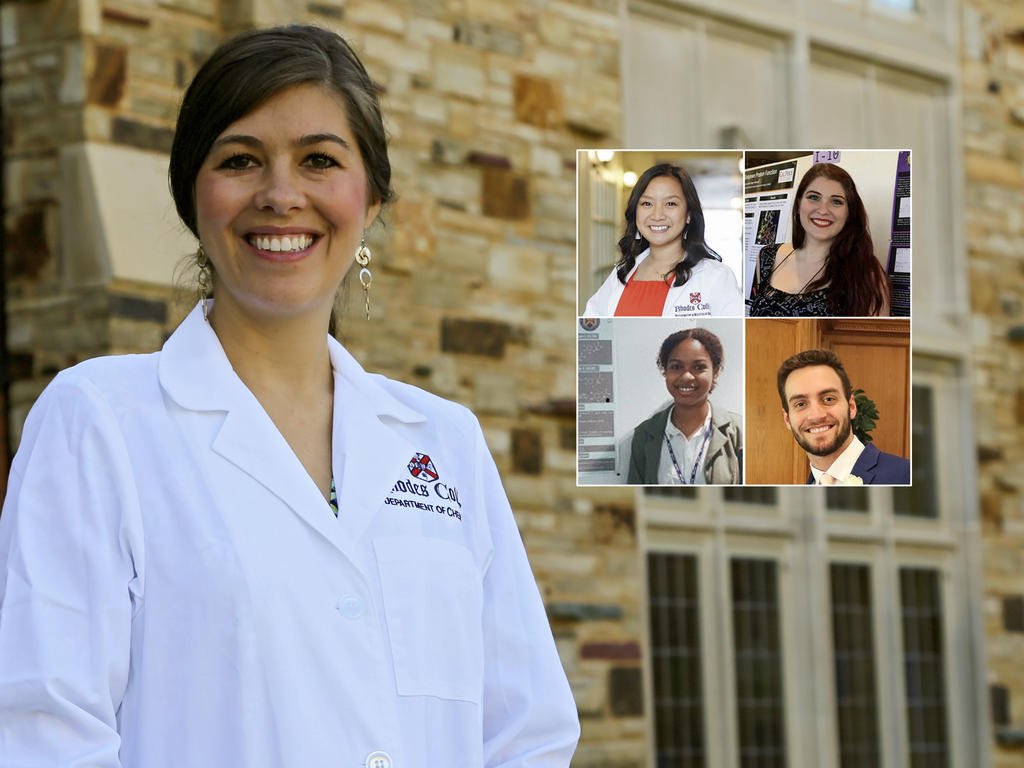 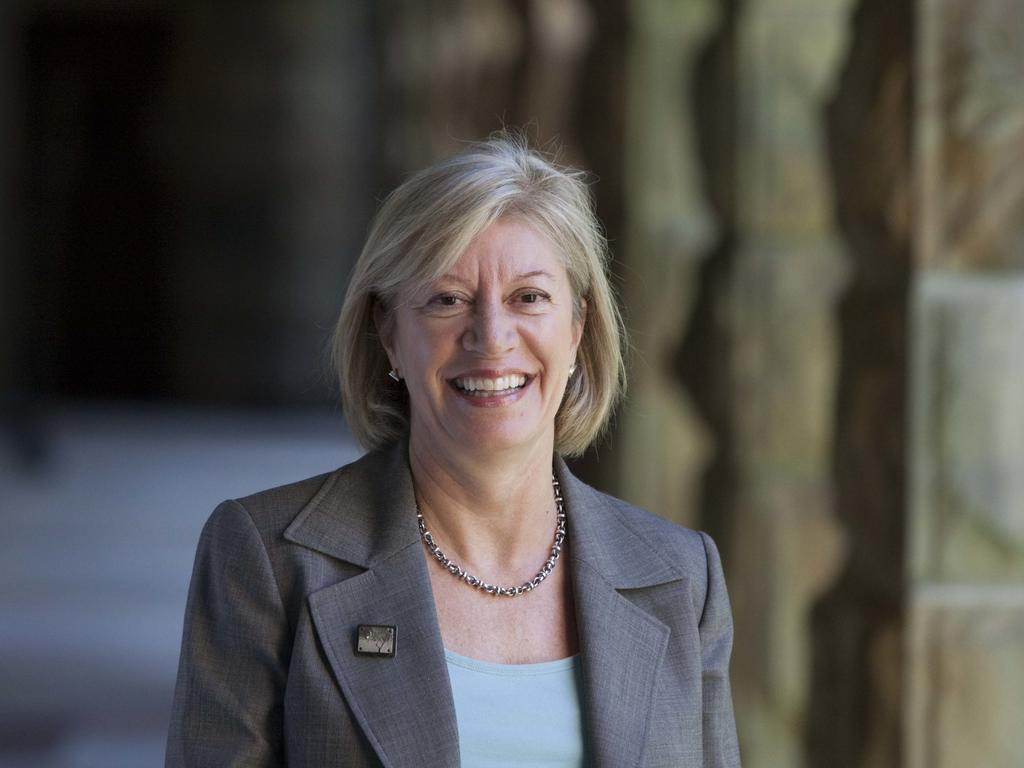