When Rhodes switched to remoting learning, faculty and students alike began the process of adjusting to a relatively unfamiliar learning environment and I started to wonder how my courses would play out virtually. My intermediate Chinese language course takes advantage of a close-knit and comfortable in-class atmosphere, while my larger Chinese culture course regularly requires me to find the delicate balance between lecture and discussion. How would these courses translate on Zoom?

I’ve come to learn that our virtual learning activities over the past few weeks prove that teaching and communicating—both linguistically and culturally—transcend our physical confinements. Methods traditionally undertaken in a classroom setting such as paired work, group presentations, and “circle time” can all be transformed and executed using a digital platform.

Coincidentally, the switch in learning modes occurred at a time when my culture class was about to shift to a more microscopic examination of Chinese culture. While the new “staying-at-home” norm allows for leisure, it also requires us to take a keen look at the quotidian aspects of life once taken for granted—such as the places we live, foods we eat, and beverages we consume. Thanks to technological advancements, we are able to deconstruct a 200- year old Huizhou signature house that was transplanted to America and re-erected piece by piece in Salem, Massachusetts. As the house, which once hosted eight-generations of southern China’s Huang clan, is juxtaposed with three centuries of the New England area historical landmarks, the class gets to experience the shared vicissitudes of human interaction within distinct natural and social environments. Likewise, virtual tours of a classical Chinese garden, whose construction predates the normalization of diplomatic relations between the People’s Republic of China and the United States, reveals how cultural communication has practically always transcended political and ideological differences. Moreover, as we survey each other’s daily caffeine consumption, the class has explored how tea picked and roasted in China’s Fujian province eventually travelled across the Atlantic and played a quiet, but critical role in the actions of the Sons of Liberty in Boston Harbor on that historic night in 1773.

At a time when countries are turning inward and when viruses and other barriers (visible and invisible) continue to separate and divide people across the world, it seems especially valuable for us to consider how the world is so tightly connected and how citizens of the world contribute to and benefit from this connectedness.

As we gradually settle into this relatively new mode of academic communication, it is reassuring to know that knowledge acquisition and cultural exchange, whether in historical terms or in the present, reveal how we all can thrive while being remote, but close, apart, yet connected. 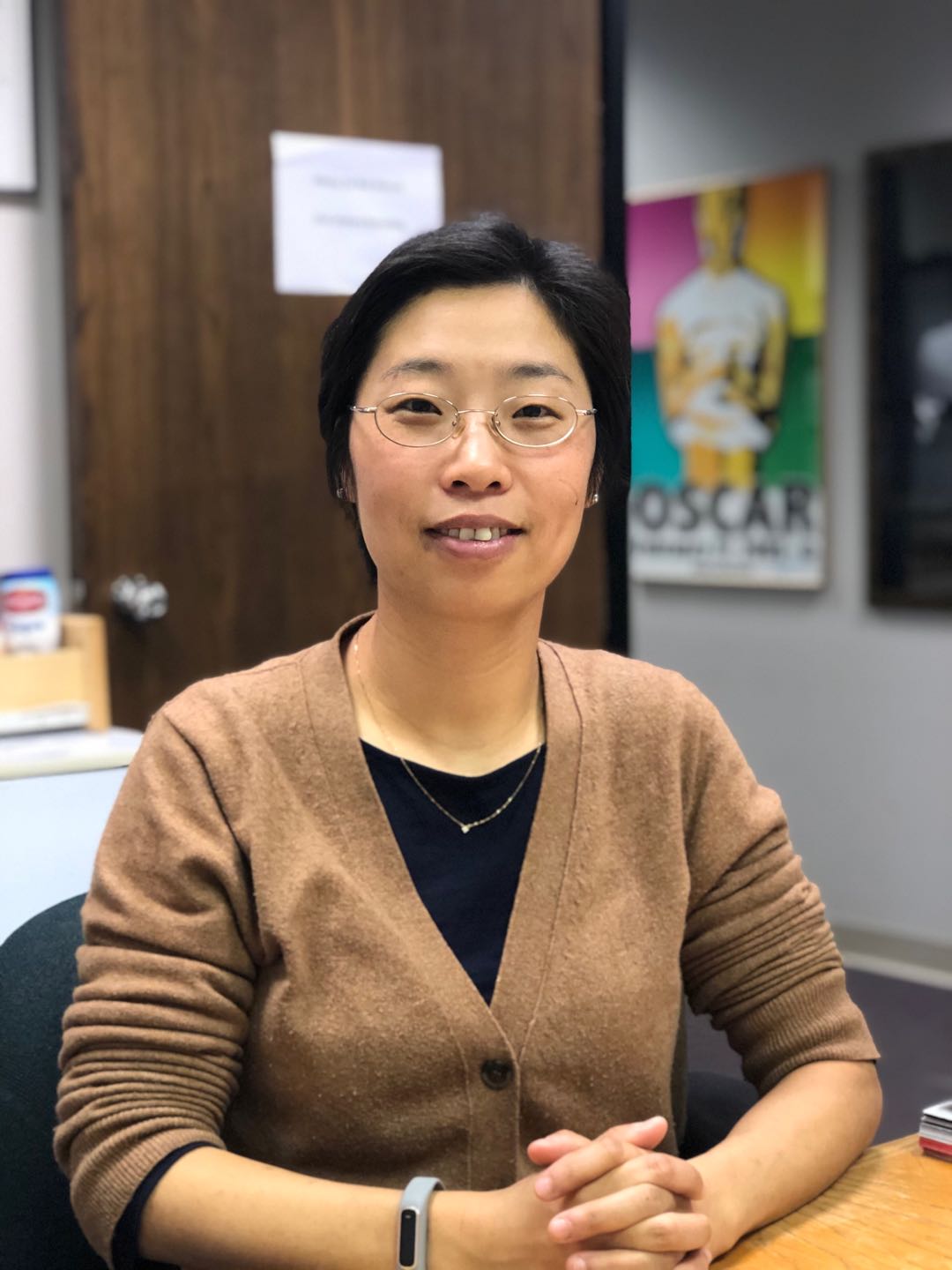