Integrative Learning and the Value of Liberal Arts Education

American Radio Works
Writing in the publication Liberal Education, former Northeastern University president Richard M. Freeland described the trend of “connecting ideas with action” as a needed and “revolutionary” phase of experimentation in the American academy. But higher education expert Kevin Carey at the Washington, D.C., think tank Education Sector is skeptical of how much of a groundswell the new practicality represents. “I don’t know if I’d say it’s a movement,” Carey says.
“New Pressures on Liberal Education”
--Stephen Smith

There is little new in the recent round of criticism directed toward liberal arts education. For more than two centuries, liberal arts colleges have been criticized for being expensive and exclusive and for not providing students with specific, directly marketable jobs skills. As Wesleyan College President Michael Roth points out, such criticisms are longstanding and date back to the Colonial period, when Benjamin Franklin lampooned Harvard College for being little more than a finishing school for America’s wealthiest sons. What makes contemporary expressions of such criticism so popular is that in the new leaner and meaner American economy, finding well-paying jobs straight out of college is more difficult than ever.

A liberal arts education is a proven, but often circuitous, path to a good career or profession. This is because liberal education is about more than simply landing a good job after graduation. It is about discovering your passion and developing your capacity to pursue and realize a life that is successful and meaningful. Liberal education’s conflating of success and meaning, however, does not play well in a society that discounts the value of meaning and is fearful of unemployment (and under-employment).

Not unlike the journey of life itself, the liberal arts journey is indirect, textured, often difficult, but ultimately rewarding. Unlike elite Ivy League universities, which according to William Deresiewicz tend to produce overachieving conformists, liberal arts colleges strive to graduate independently minded students who are passionate about their ontological vocation. This term is used by philosopher Paulo Freire to describe an approach to learning that intentionally engages difficult questions and challenging experiences in order to stretch oneself and gain insight into one’s values and life purpose.

Some may snicker at such a lofty goal, especially when we know that down the road college grads will remember their social interactions far more clearly than the knowledge they were taught in the classroom. But this point underscores the fact that a residential liberal arts education is much more than a competition over knowledge attainment and GPA. Liberal arts students learn more than intellectual content; they learn how to learn as a way of being in the world. Building on the work of the Association of American Colleges and Universities, this process may be described as integrative learning, or learning that fosters students’ ability to internalize and develop the meaning of their experience by integrating their intellectual and personal development.

Unlike the longstanding criticisms leveled against it, liberal arts education has changed in important ways over time, especially in the past few decades. Chief among these changes is the cultural shift from college as ivory tower to college as engaged community partner. Former Northeastern University President Richard Freeland believes that this decades-long trend toward community engagement constitutes a revolutionary, experimental moment in higher education. While some may disagree with Freeland’s assessment, collaborative engagement with the broader community has indeed become the new normal in higher education. However, because the majority of liberal arts colleges are located outside of highly populated urban centers, the opportunities presented by community engagement are not available to many liberal arts students. Rhodes is distinct not only because it excels at providing an outstanding integrative, liberal arts education; it is distinct because it centers the Memphis community at the core of the integrative education it provides.

Preparing college students to become responsible citizens has long been considered a key function of higher education, for a democratic society cannot survive without an educated and involved citizenry. It is, therefore, not surprising that liberal arts colleges have grown to value and invest in collaborative partnerships with their surrounding communities. John Saltmarsh of the New England Resource Center for Higher Education aptly describes this development as a form of democratic engagement that directly contributes to the sustainability of our democracy. Community engagement provides college students with opportunities to put integrative learning into practice, and such practice fosters an integrative, democratic disposition—the ability to dialogue and interact with others in a manner that is open, ethical, and respectful of difference.

At Rhodes, faculty, administrators, students, and staff are reflecting on our academic program and institutional practice in order to more clearly articulate the nature of integrative education. This effort includes partnering with other colleges to reflect on the meaning of liberal education, securing external grants to support innovative pedagogy and integrative learning, and seeking closer alignment between the classroom and co-curricular student experiences.

A liberal arts education is perfectly imperfect. It is expensive and it does need to be more accessible and diverse. Despite these challenges, liberal arts education helps students grow beyond themselves through the integration of their intellectual and personal development. The student is the outcome of this collective effort. Parents, policy makers, pundits, and ultimately students, can decide for themselves whether such an outcome is worth investing in.

Dr. Tom McGowan is chair of the Department of Anthropology and Sociology. He has written extensively on the topic of integrative education and is a member of Rhodes’ Community-Integrative Education Work Group. 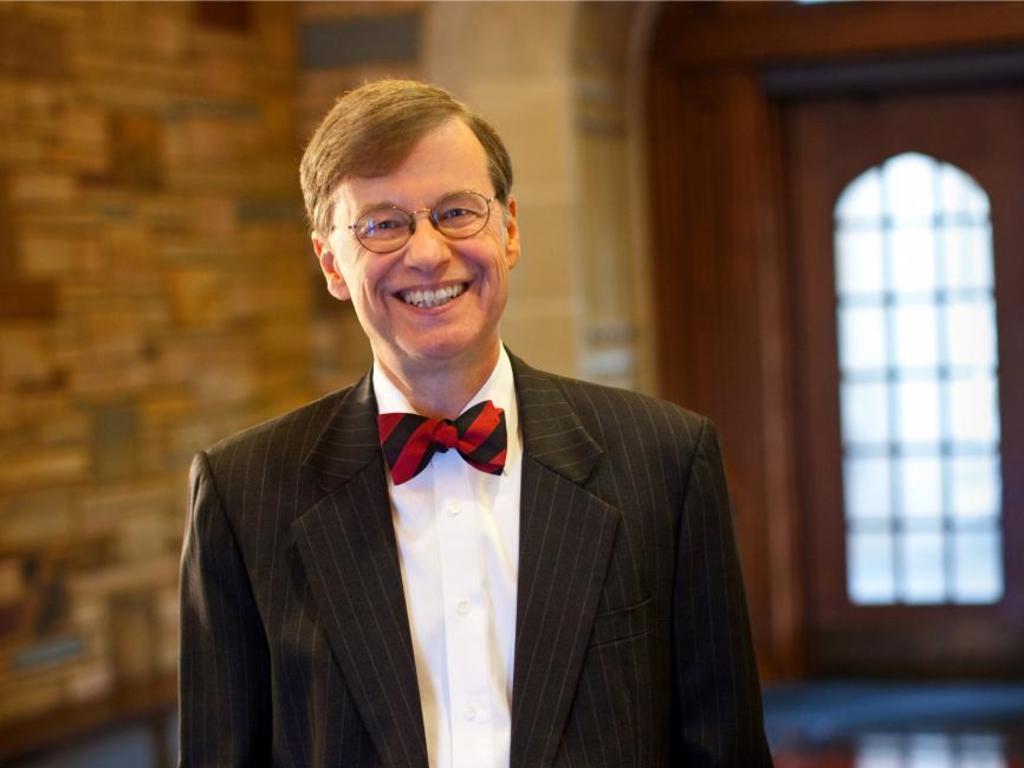 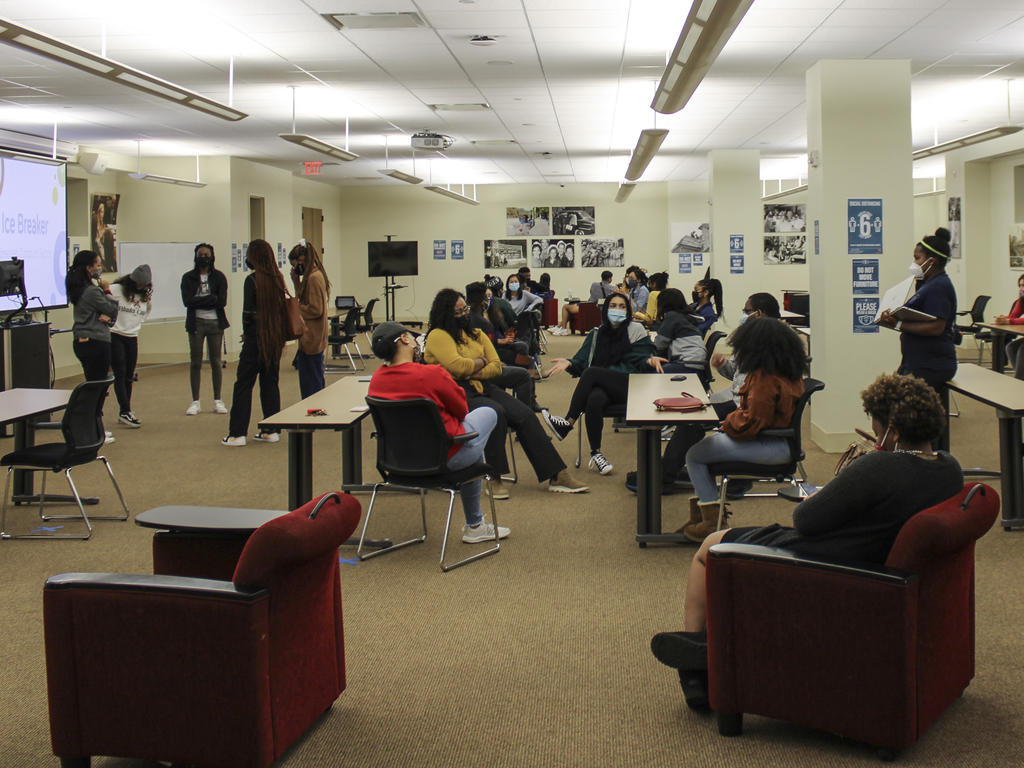