Research interests: I am mainly interested in creating a living history of Memphis music by studying the artists working in the city today and those who influenced them.

Tell the story of how you got to Rhodes College.

I heard about Rhodes from one of my high school friends, and I decided to apply last minute. Though I’d been to Memphis before, I had never visited the school. When I finally stepped within the gates, I could clearly picture myself here. I was impressed with how dedicated both the students and faculty are to education, and I loved that Rhodes is a small school in a big city. I am certain that I made the right choice when picking my college; I have fallen in love with Memphis, grown exponentially as a person and a student, and made some of the best memories with some of the best friends I’ve ever had.

How have you changed since beginning your studies at Rhodes College?

I think Rhodes has changed me in more ways than I can count. It’s hard to think about what the freshman version of me would think if she could see me now. Even though I have changed in many aspects, the biggest transformation would be in my priorities. College has taught me what and who matters the most. Memphis has taken me in like one of its own and has given me purpose beyond the blues and barbeque. Since coming to Rhodes, I have realized that I definitely want to pursue a career within the music industry, and it would be ideal to be able to do that in Memphis. Both Rhodes and Memphis have given me countless opportunities to prove myself and at each new turn, I learn something more about the person I am and the person I want to grow to be.

Tell us a bit about your work with the Mike Curb Institute. How did you get involved? What does the Institute provide?

The Mike Curb Institute for Music is an endowed program that was founded by the Mike Curb Family Foundation in 2006 to create student opportunities for preserving, researching, and promoting Memphis music. I became involved with the Mike Curb Institute in the fall of 2012. Dr. Charles Hughes introduced me to Dr. John Bass, the director of the Mike Curb Institute, after I told him about an idea I had to interview modern Memphis musicians to learn how they were influenced by the city and what they thought Memphis needed in order to return to its musical glory days. After I worked with Dr. Bass to start that project, an RSAP position within the Curb Institute opened up and I jumped at the opportunity. From there, I expanded the project with Dr. Bass through the Rhodes Institute for Regional Studies, where I worked on building a website that will house these interviews and become a sort of hub for Memphis music news. That website, called Echoes of Memphis, launches on November 15, and I am really excited about it! We are also starting a web-based series that I will host in which local musicians will perform and answer questions (the first taping will feature Star & Micey!). The show will take place at the first house Elvis bought in Memphis, on Audubon Drive, which the Curb Institute owns. And those are just a few examples of the types of projects that the Curb Institute supports. The Institute also does community outreach, such as the Cypress Middle School Guitar Club, and other work to preserve the culture of Memphis music, including the current efforts to reestablish Rhodes Radio.

In what ways has your work influenced your studies at Rhodes or your plans for after graduation?

I now definitely know that I want to work in the music industry. I’m not sure exactly how that will pan out with an English major, but I am confident that I will eventually find my place. There is not as much of a disconnect between what I learn in the classroom and what I work on outside of school as people might think. For example, one portion of the website is a blog and the writing skills I have learned through my studies help me get across the main points I want the audience to grasp. Also, learning how to express ideas well has helped me tremendously when I interview people. I have come a long way since my first few interviews (you can watch the early ones on YouTube, but expect to cringe), and I now know what questions to ask people to form a more trusting relationship and get them to open up.  And, of course, research skills have been extremely useful when attempting to learn everything I can about interviewees, who are essentially strangers to me when I first become interested in their stories.

Do you think the city of Memphis helps foster musical inspiration?

Definitely. I think there is a certain feel to Memphis that no one can quite explain. No one fully knows why in the ‘50s and ‘60s and ‘70s there was this wealth of talented and successful musicians and institutions in the city. How does a city cultivate the artistry of a George Coleman or find the potential in an unknown Otis Redding or Elvis Presley? That is the ultimate allure of Memphis; what happened here does not really make sense unless explained by a simple twist of fate or a streak of incredible luck. I think if Memphis can streamline its industry, no matter how unpopular or difficult that may be, then it can be a serious music city once more. It will take a lot of time and even more effort, but there is no doubt in my mind that it can and will happen again. 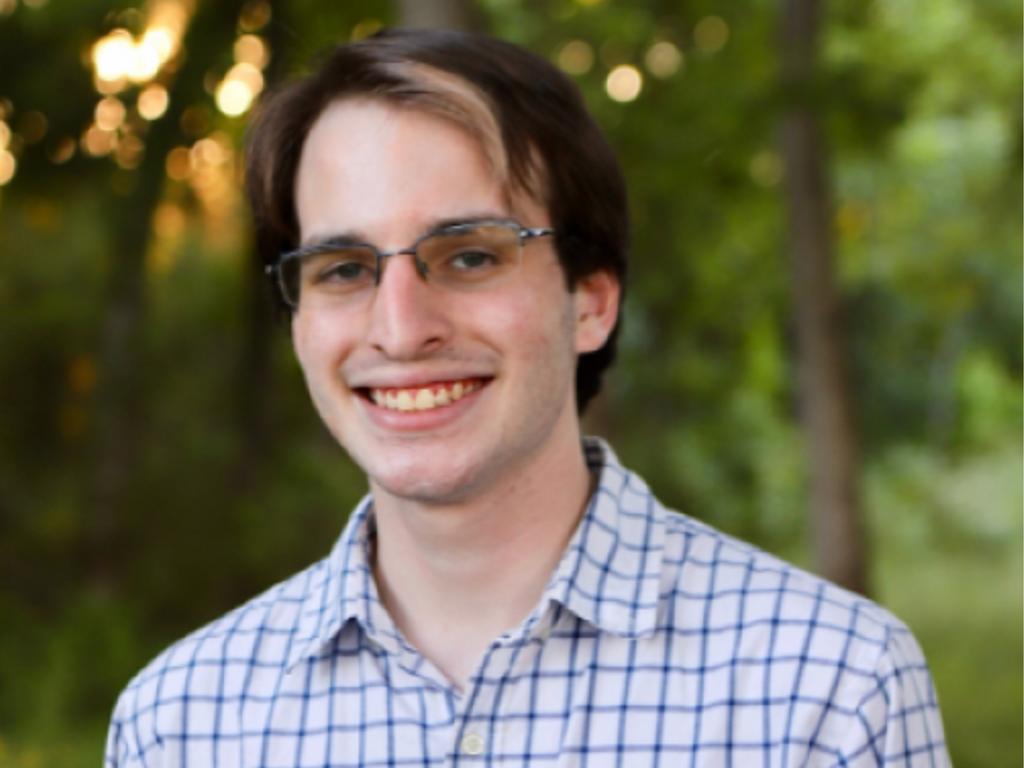 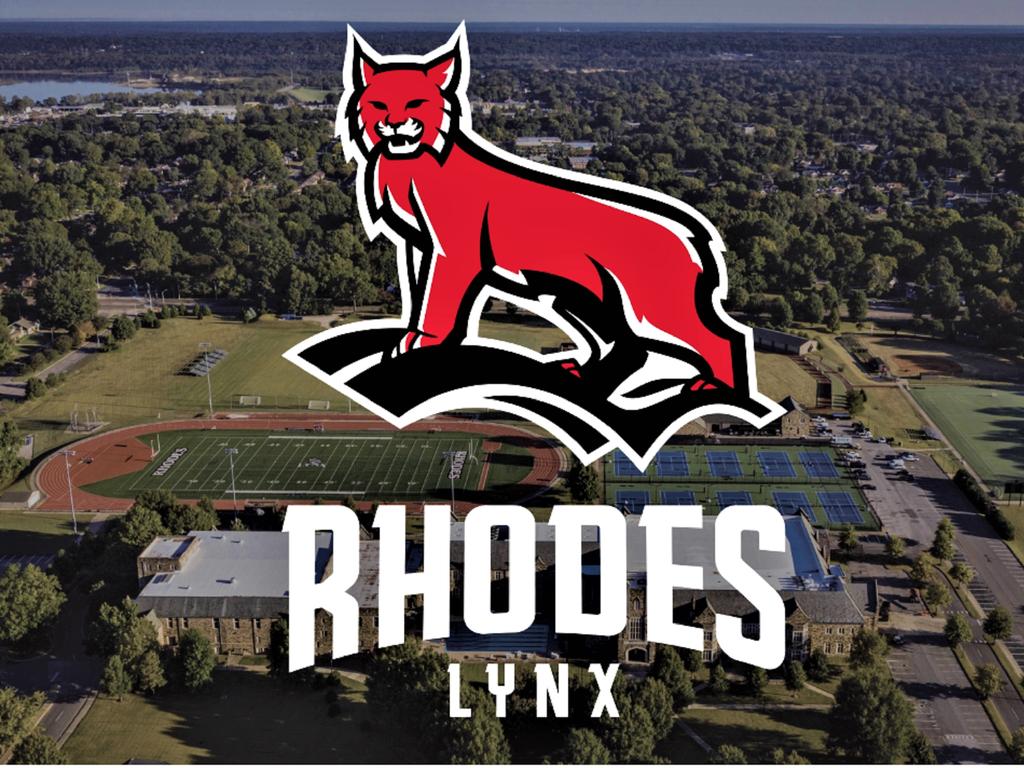 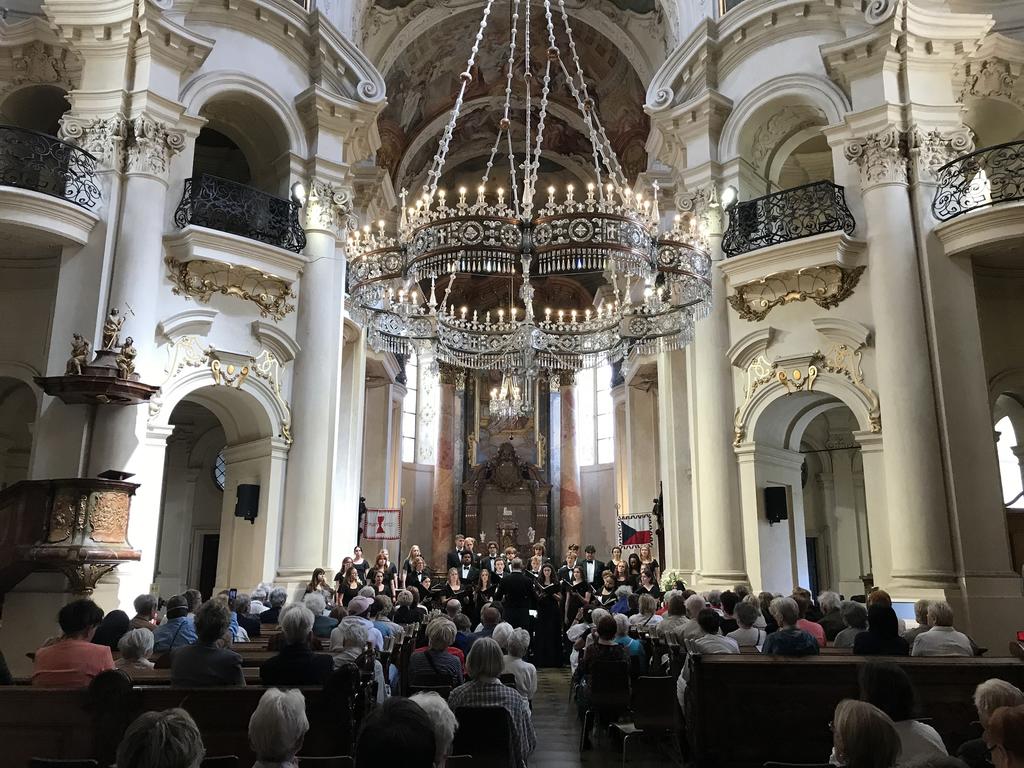