Dr. Earl Wright II, who joined Rhodes’ Department of Anthropology and Sociology this year as professor of sociology, has published a new book titled Jim Crow Sociology: The Black and Southern Roots of American Sociology (University of Cincinnati Press, 2020).

Under the leadership of W.E.B. Du Bois (1868–1963), Atlanta University founded the first American school of sociology, conducted empirical studies of Black communities, conducted the first sociological study on religion in the United States, and constructed and applied tools for sociological research still being used today.

However, because of Jim Crow racism and segregation in America, the research and activities of early African American scholars were ignored or marginalized as important contributions to the development of American sociology as a discipline.

According to the publishers of Jim Crow Sociology, “Earl Wright demonstrates that Tuskegee Institute, under the leadership of Booker T. Washington, established the first applied program of rural sociology. Fisk University, first under the guidance of George Edmund Haynes then Charles S. Johnson, developed one of the earliest and most impactful programs of applied urban sociology . . . .  Jim Crow Sociology forces contemporary scholars to grapple with who are and who are not included in the disciplinary canon.”

Wright grew up in Memphis and graduated from Trezevant High School, near the Rhodes College campus. Prior to coming to Rhodes, he served on the faculty at the University of Cincinnati.

Jim Crow Sociology: The Black and Southern Roots of American Sociology can be ordered here. 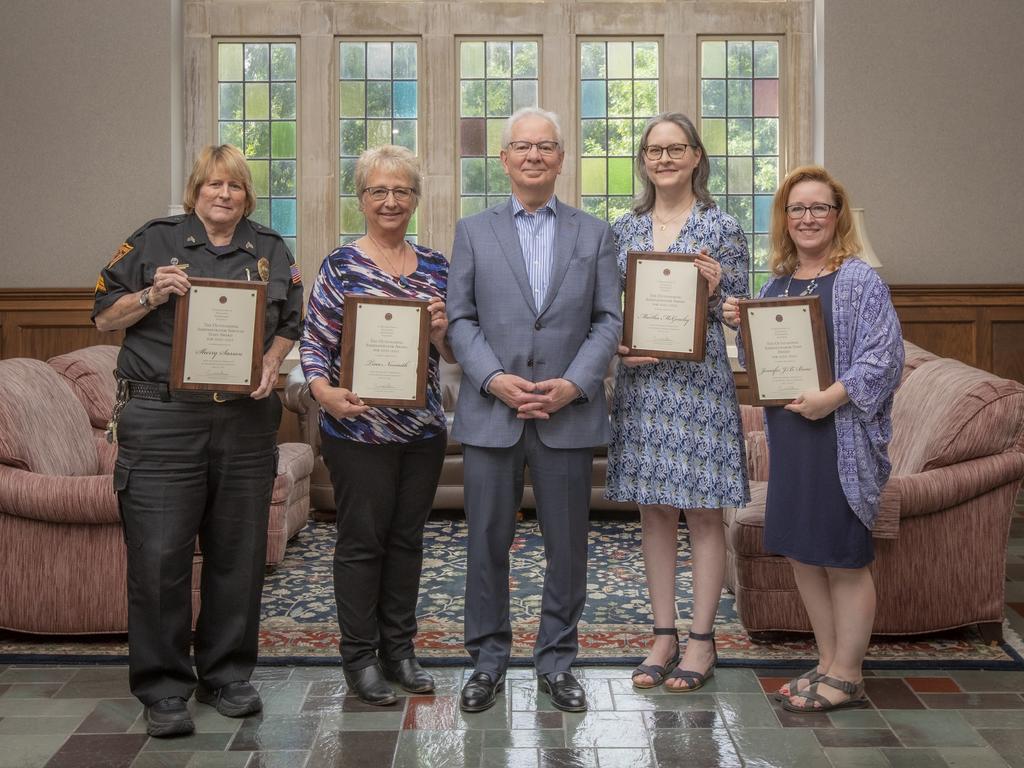