At the 52nd Annual Conference of the Association of Black Sociologists held in Chicago, IL, Oct. 13-16, Wright’s work—which frames the scholarship of African American sociologists at HBCUs (historically Black colleges and universities) as canonical contributions to sociology—was the featured topic of the “Author Meets Legacy” session.

The same week, Wright was awarded the Thomas C. Calhoun Excellence in Mentoring Award at the Mid-South Sociological Association’s 48th Annual Meeting held in Nashville, TN. The award is named in memory of Wright’s own mentor, who died in 2019.

At the conference, Rhodes alum Nithila Ramesh ’21, whom Wright mentored while at Rhodes, won first place in the Graduate Student paper competition. Ramesh currently is pursuing a master’s degree in sociology at The University of Memphis.

In addition, Wright delivered the plenary speech, which was on the history of applied and public sociology at HBCUs in the South. His primary research and teaching interests are the contributions of African Americans and HBCUs to American sociology.

Wright is author of Jim Crow Sociology: The Black and Southern Roots of American Sociology. He currently is serving a one-year term as president of the Southern Sociological Society. 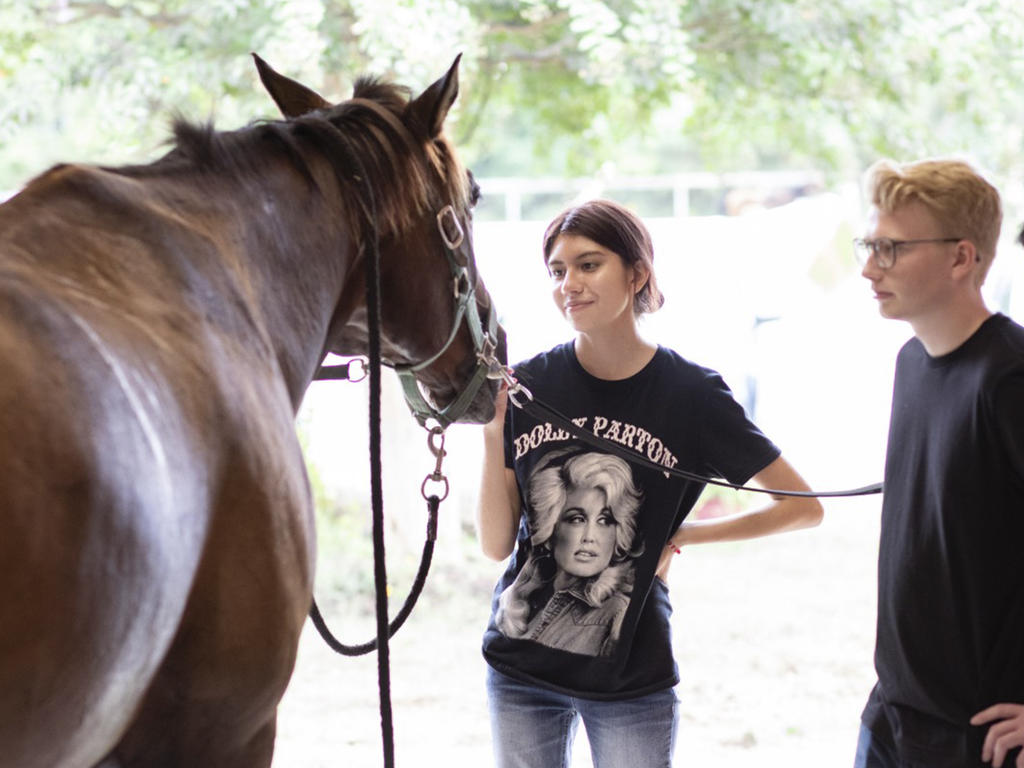 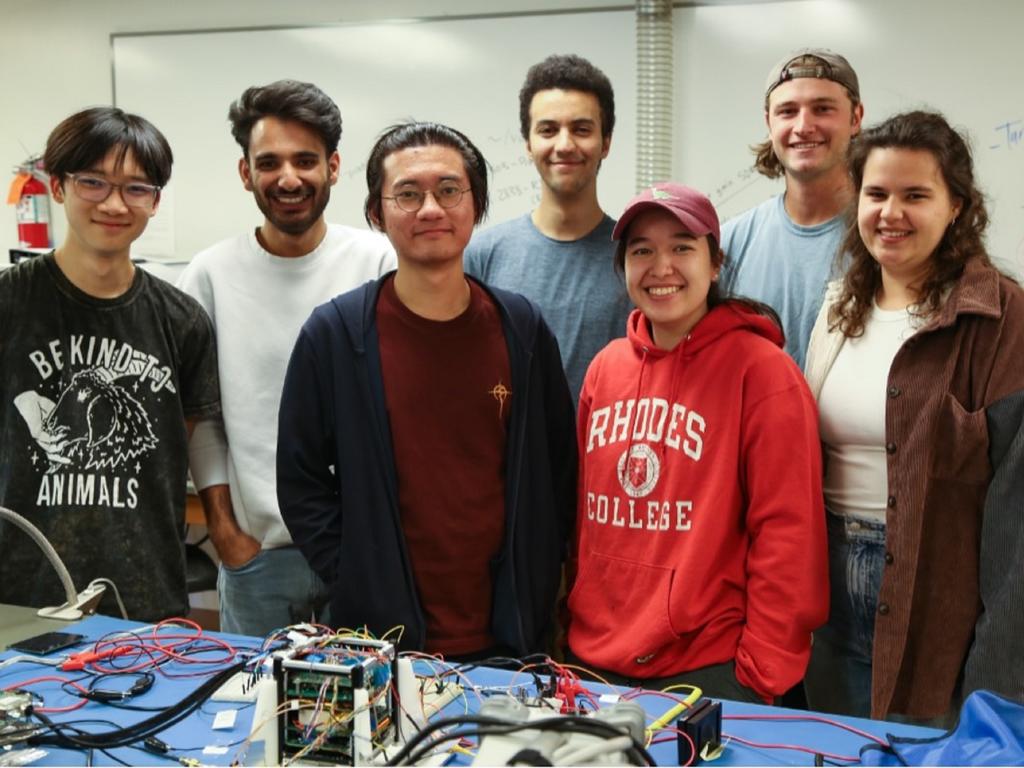