Rhodes Alumnus William Johnson Is Among 2013 Best Chefs in America

William “Bick” Johnson, executive chef at Bald Headed Bistro in Cleveland, Tenn., will be featured among the 2013 best chefs in America in a coffee-table book to be published in March. Over 5,000 chefs were interviewed for the book, according to the Chattanoogan.

A 1968 Rhodes alumnus who originally embarked on a teaching career, Johnson began pursuing a culinary career after a dining experience at a fine French restaurant. He then became an apprentice to a European Master Chef, working his way up to Sous Chef. 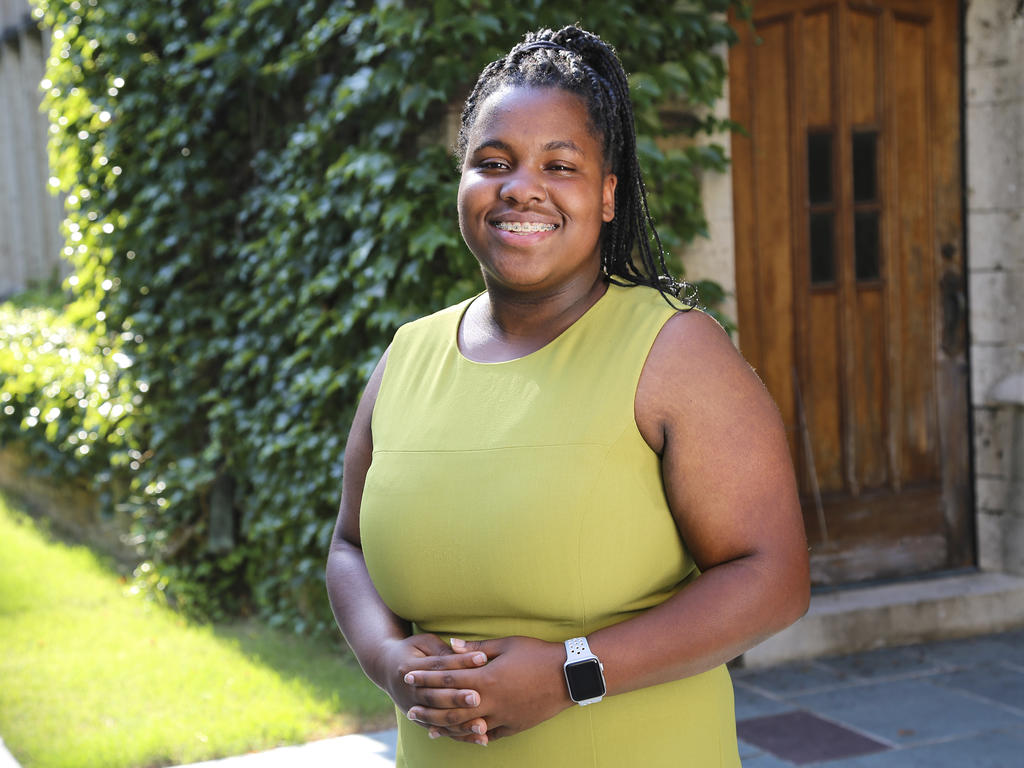