The Rhodes College Chapter of Phi Beta Kappa (Gamma of Tennessee) is pleased to announce that the following students from the Class of 2021 have been invited to join the Society as Members-in-Course:

The following members of the Class of 2021 accepted membership during their junior year:

Two additional members of the Class of 2021 accepted membership as seniors, with the class of 2020:

Junior inductees from the Class of 2022 will be announced at Awards Convocation.

Founded in 1776, Phi Beta Kappa is America’s oldest collegiate honor society. Its campus chapters invite for induction the most outstanding liberal arts students at America’s leading colleges and universities. Fewer than one percent of U.S. college graduates are eligible. Membership is one of the highest academic honors a student can attain, and it stands as a life-long mark of excellence in the study of the liberal arts. Phi Beta Kappa champions the liberal arts — the humanities, the social sciences, and the natural sciences — in higher education and in society at large.

The Gamma of Tennessee Chapter was established at Rhodes College on Dec. 5, 1949, and it has been ranked among the best in the nation. It was the 143rd in the nation to be chartered and the third in the state of Tennessee; there are currently 290 chapters in the United States. In addition to recognizing outstanding students and awarding the college’s highest academic honor (the Peyton Nalle Rhodes Prize), the chapter sponsors lectures by distinguished visiting scholars. 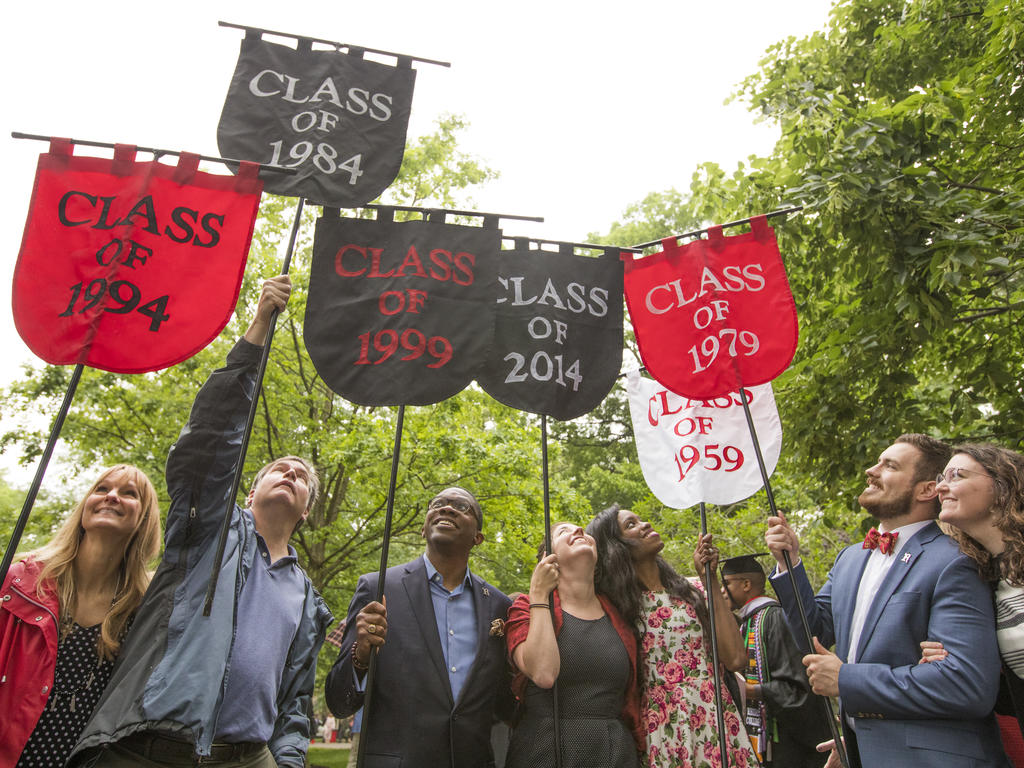 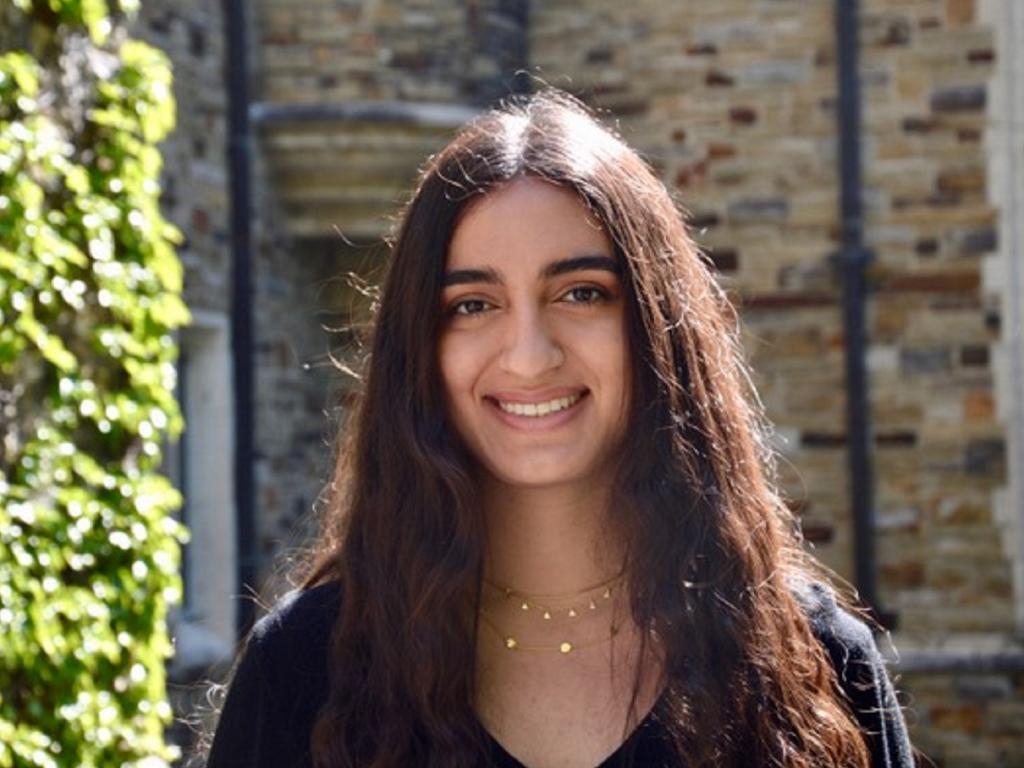 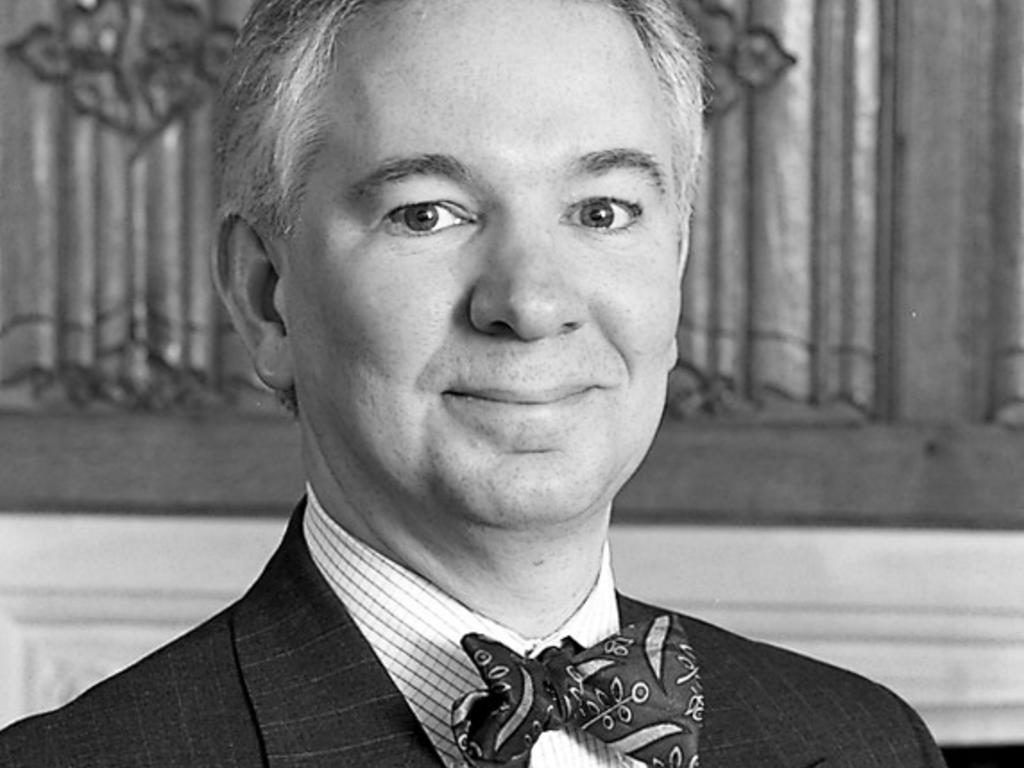