Rhodes College’s Memphis Center and Mike Curb Institute for Music will present the Beale Street Symposium, a three-day exploration of the history of Beale Street and its relationship to Memphis, March 19-21. The event will feature a Communities in Conversation lecture by Curb Visiting Scholar in the Arts Preston Lauterbach, as well as the exclusive release of his new book, Beale Street Dynasty: Sex, Song, and the Struggle for the Soul of Memphis. Other activities include student presentations, panel discussions, a concert featuring Calvin Newborn, and a guided historic walking tour of Beale Street. 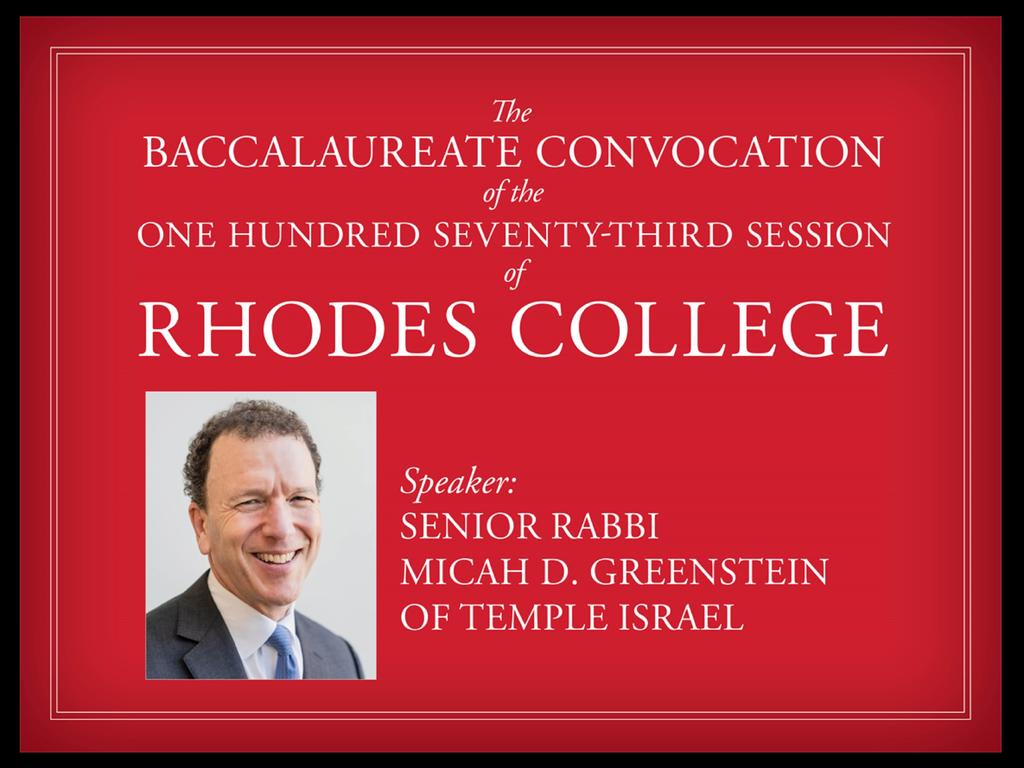