Rhodes trustee and alumnus Cary Fowler ’71 has been in town signing copies of his new book, Seeds on Ice: Svalbard and the Global Seed Vault. He is the former executive director of Global Crop Diversity Trust, an independent international organization that provides support for the ongoing operations of the Svalbard Global Seed Vault in Norway.

The vault houses seeds from gene banks around the world as insurance against the loss of seeds during natural or man-made disasters. Currently, it holds more than 860,000 samples ranging from unique varieties of African and Asian food staples such as maize, rice, wheat, cowpea, and sorghum to European and South American varieties of eggplant, lettuce, barley, and potato.

Fowler is best known as the “father” of the Svalbard Global Seed Vault, and his book, adorned with stunning photography, is a comprehensive story of how the vault came to be and its role to ensure that  the genetic diversity of the world’s food crops is preserved for future generations. 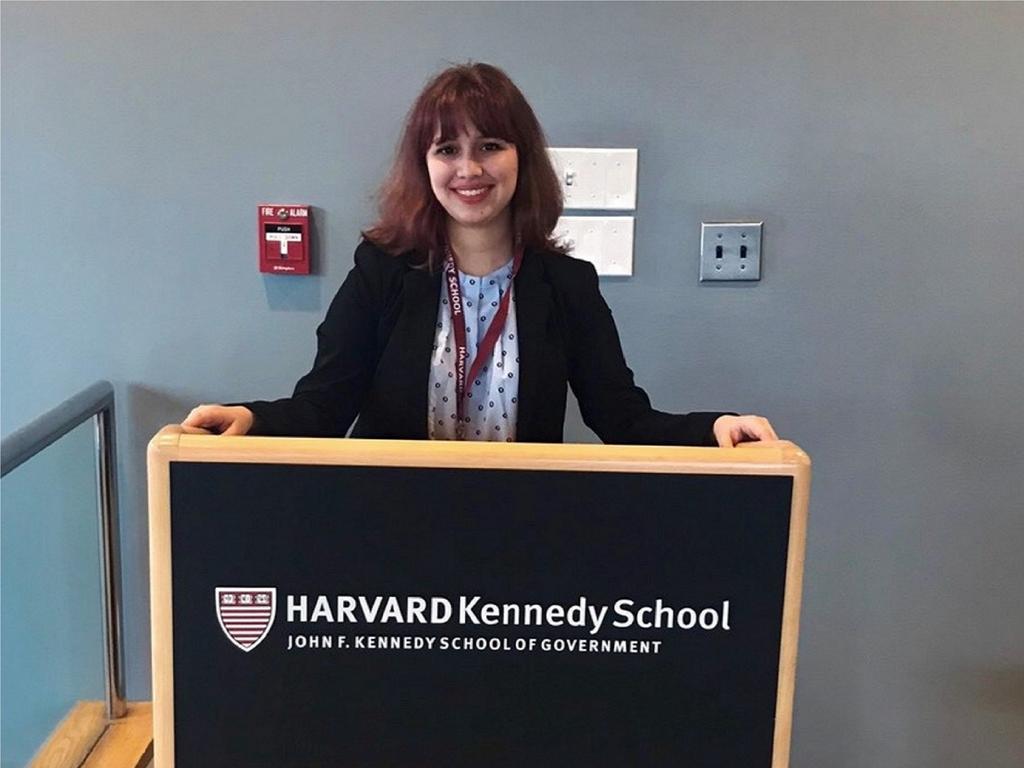