Six seniors’ portraits have been added to Rhodes’ Hall of Fame on the second floor of Southwestern Hall. They are K’nori Bone, Jacob Fontaine, Betsy John, Hannah Johns, Sydney Jones, and Mary Thomas.

Selection to the Hall of Fame, which was established in 1931, is based on individual merit, leadership in student activities, service to others, and overall contributions to the campus community. Honorees are chosen by their peers.

K’nori Bone, a computer science major from Knoxville, TN, is co-chief design officer of MEET, a social app created by Rhodes students. He worked as a North America services sales intern for Dell Technologies in 2020 and as a data science intern for the City of Knoxville, Office of Sustainability in 2019. A student leader, he has served as a Rhodes Student Government senator as well as president of the National Pan-Hellenic Council and vice president of the Nu Eta chapter of Alpha Phi Alpha Fraternity, Inc. Bone also mentors students at Snowden Middle School as part of the Young Pharaohs and Pretty Pearls program. He has played for the Rhodes College NCAA Division III Football Team as an offensive lineman since his first year at Rhodes.

Jacob Fontaine, an economics/international studies major from Flower Mound, TX, is among 42 select graduating college seniors nationwide to receive the Thomas J. Watson Fellowship, which provides a $36,000 grant for one year of independent study and travel outside the United States. He is president of Rhodes Student Government, and he served as vice president. In the summer of 2019 at the London School of Economics, Fontaine studied international political economics and researched the implications of global economic imbalances. Fontaine also has served as editor-in-chief of The Bridge, Rhodes’ student-run, nonprofit street newspaper that helps Memphians experiencing homelessness generate an income and share their stories.

Betsy John, a neuroscience major from Collierville, TN, has a passion for health equity and conducted community-based research in Nicaragua in 2019 as part of Rhodes’ Minority Health and Health Disparities International Research Training program. In Memphis, she has worked at Le Bonheur Children’s Hospital and Church Health. She also received the Sophomore Woman of the Year award for 2018-2019. John has worked as a Rhodes Student Associate for the Kinney Service Program for three years and co-president of the organization for two years. In the summer of 2020, she was a Health Equity Fellow at Rhodes, where she helped create a course curriculum and assisted in COVID testing at the Wellness & Stress Clinic of Memphis. This year, she serves as a student trustee, commissioner of the Allocations & Student Organizations Commission, and Rhodes Student Government treasurer.

Hannah Johns, an economics major from Germantown, TN, is president of the Rhodes Activities Board and a student trustee. Active in the Panhellenic community, she serves as the Panhellenic Executive Board’s vice president of administration and Kappa Delta’s vice president of finance. Johns is the recipient of Kappa Delta sorority’s Corre Anding Stegall Collegiate Leadership Award. For 2018-2019, she was recognized as Peer Assistant of the Year. Johns worked abroad in Singapore the summer of 2019 as the recipient of Rhodes’ Theodore William Eckels International Business Internship. Later that year, she was an intern at Slingshot Memphis, where she researched best practices for alleviating poverty within the Memphis community. As a 2020 Rhodes Institute for Regional Studies fellow, she researched nonprofits that use music as economic mobilizers in the city of Memphis.

Sydney Jones, a political science major from Atlanta, GA, has established herself as a leader on campus, serving as president of the Black Student Association; vice president of the Rho Gamma chapter of Delta Sigma Theta Sorority, Inc.; and founder and president of Women of Determination, a group designed to unify and empower women of color at Rhodes. As a 2019 Rhodes Institute for Regional Studies Fellow, Jones studied and highlighted the legacy of Black women leading political efforts in Memphis during the Civil Rights Era and in the present day. She works as a programming student assistant for Rhodes’ Career Services, and her community involvements include Manna House and Memphis Area Legal Services’ Restoration of Rights Program.

Mary Thomas, an urban studies and Russian studies major from Memphis, TN, has led social justice advocacy work through Showing Up for Racial Justice; Love Your Neighbor 901; the Rev. Robin and Daniel Hatzenbuehler Summer Ministry Fellowship for Social Justice; and Memphis C3 (Coalition of Concerned Citizens). Thomas entered Rhodes as a participant of the Clarence Day Scholar program, in which students are involved in campus and community events related to the Day Foundation and Memphis leadership initiatives. She also was awarded a fellowship with The Lynne and Henry Turley Memphis Center at Rhodes. Her other activities include the Rhodes College Crew Team, Rhodes Singers, and Rhodes Chamber Singers. 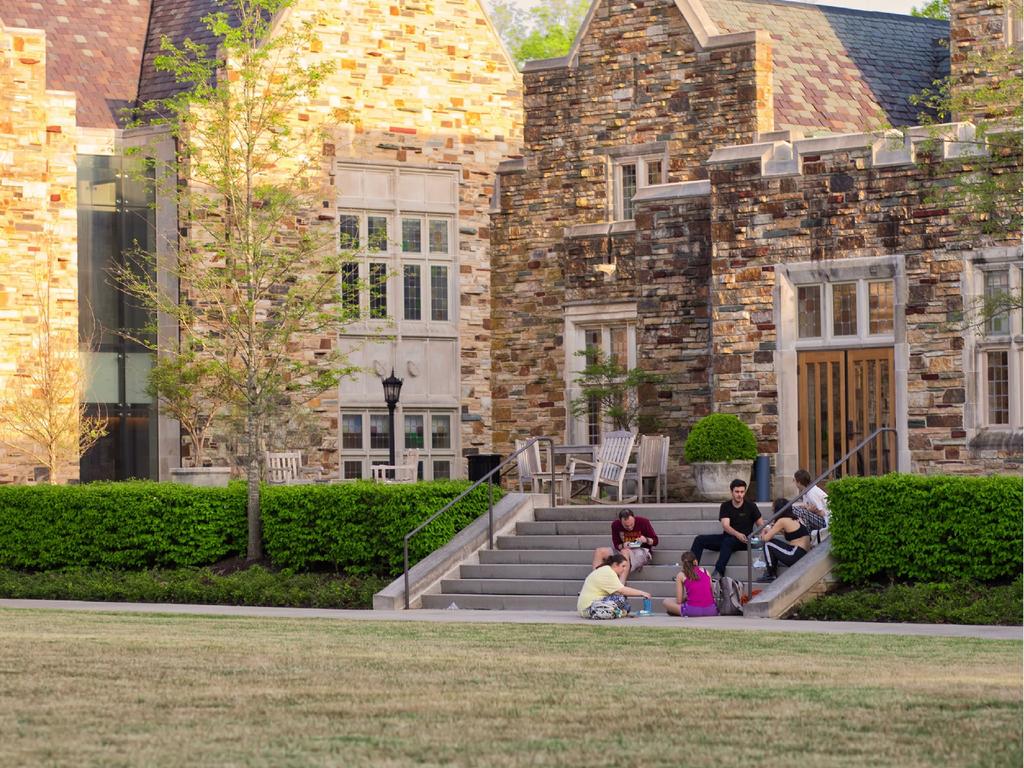 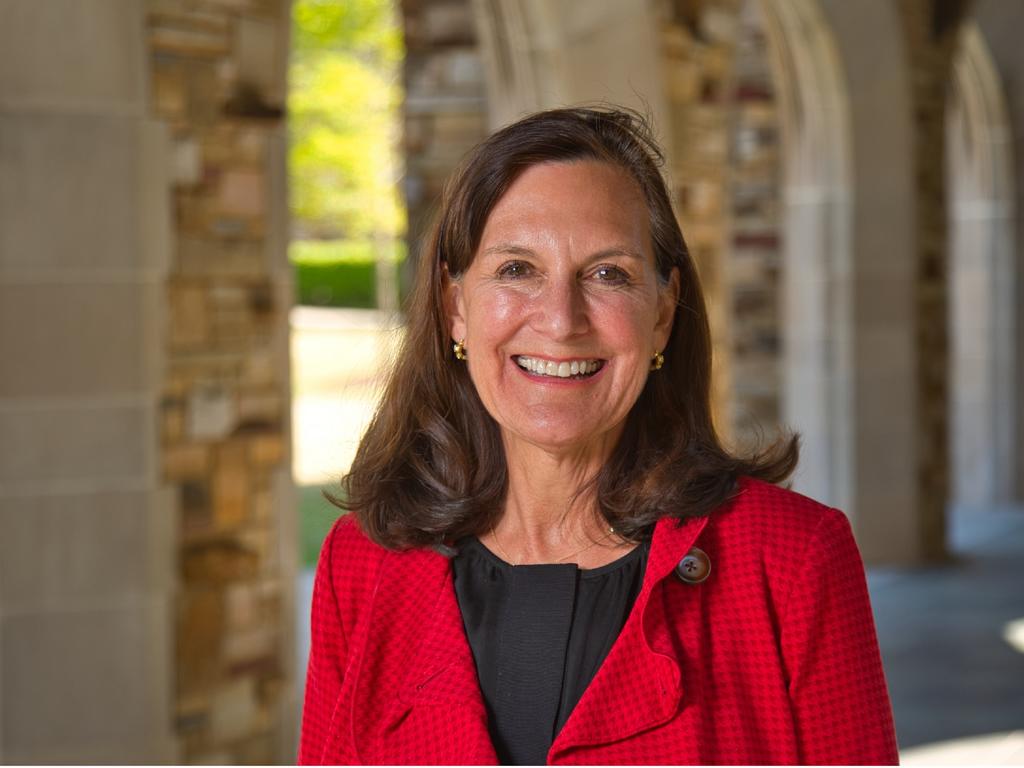 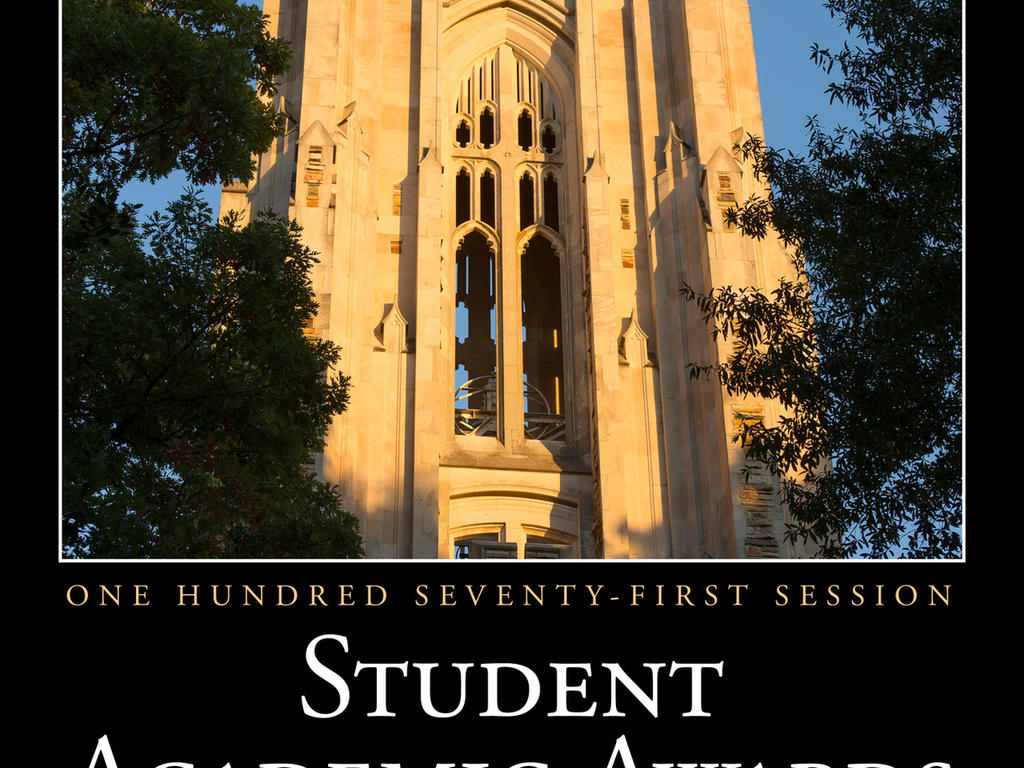