The Rhodes College Board of Trustees is pleased to announce the appointment of Carroll Stevens J.D. as interim President of the College. He will begin serving this summer when President Marjorie Hass departs Rhodes.

“Carroll will add depth, breadth and a generous, positive and creative spirit to our leadership team at Rhodes,” Board Chair Cary Fowler ’71 says. “As we carry out the search to replace President Hass, who is becoming head of the Council of Independent Colleges in Washington, I know the college is in good hands and will continue to move forward with Carroll Stevens and our great staff and faculty.”

Stevens, a member of the Rhodes College Board of Trustees, recently served as Vice President for Advancement at Claremont McKenna College, one the nation’s foremost liberal arts colleges. From 1987-2005 he was Associate Dean of the Yale University School of Law, and prior to that Associate Dean of the College of Law at the University of Kentucky. He has served as an executive with the Stupski Foundation, whose multi-year commitment to K-12 public education extended to 23 communities across the country, among them Clarksville, Tennessee and Jackson, Mississippi. Since 2013 he has served as president of the company foundation of Ardeo Education Solutions, a Public Benefit corporation which provides loan repayment assistance to students at over 200 U.S. colleges.

“I’m honored that the Board of Trustees has asked me to step in to lead Rhodes during this important interim period. I look forward to working with the faculty, staff, and students to continue to implement the college’s strategic initiatives and help recruit the college’s 21st president,” Stevens says.

"Carroll’s commitment to Rhodes as a Trustee has been exemplary. I’m grateful for his willingness to take on these new responsibilities. I look forward to working with Carroll to ensure a smooth transition for the college,” President Marjorie Hass says.

Dean Stevens, as he is still known to many of his former students, holds a B.A. degree from Georgetown College and a J.D. degree from the University of Kentucky. In 2006 Georgetown awarded him the degree Doctor of Laws honoris causa. He is an Honorary Fellow at Regent’s Park College of Oxford University, a status conferred for his long service on the College’s Governing Body.

Stevens has distinguished himself as one of the country’s top innovative leaders in education. He has held leadership and advisory roles in education companies and nonprofits in the realms of technology, management consulting, and college affordability and access, focusing especially on children in poverty and children of color.  He was the founding chairman of Achievement First, one of the nation’s largest and finest public independent school systems, which operates over 40 charter schools in New York City, Providence Rhode Island, and in three Connecticut cities.

Carroll and his wife, Libby, a clinical laboratory scientist with specialties in reproductive endocrinology (Yale School of Medicine) and hematology-oncology (University of Kentucky College of Medicine) will reside in the President’s home on Morningside Place.

Stevens will assume his duties July 1, 2021 and serve until replaced by the incoming 21st president of the College. Stevens will not be a candidate for the permanent role. 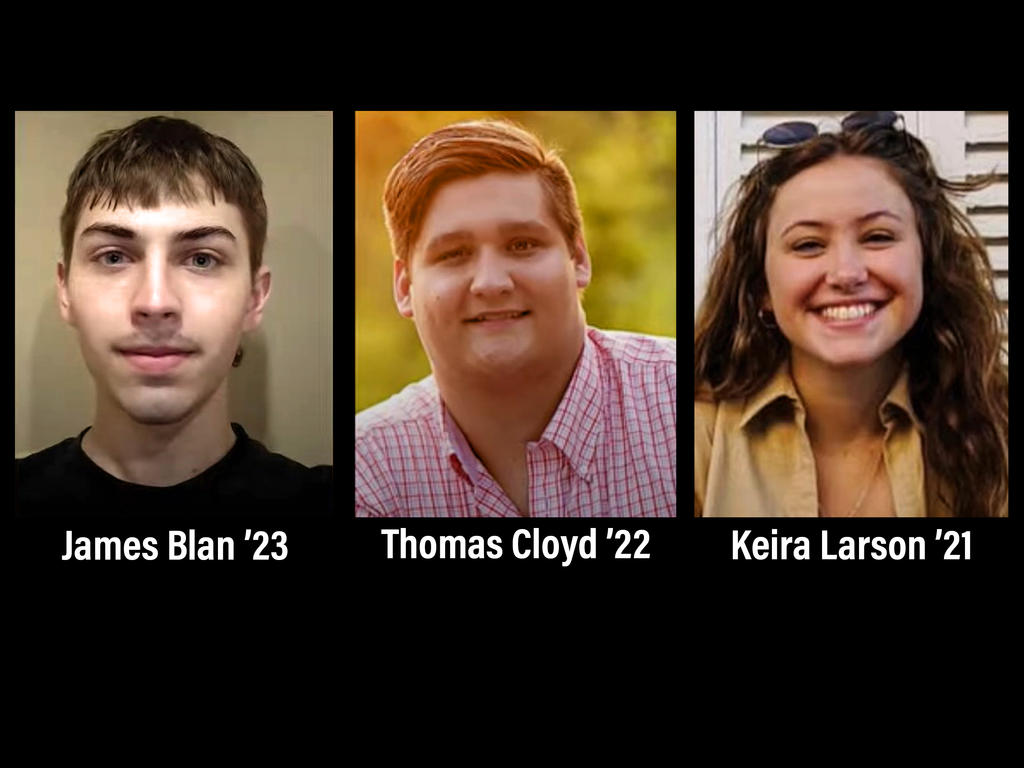 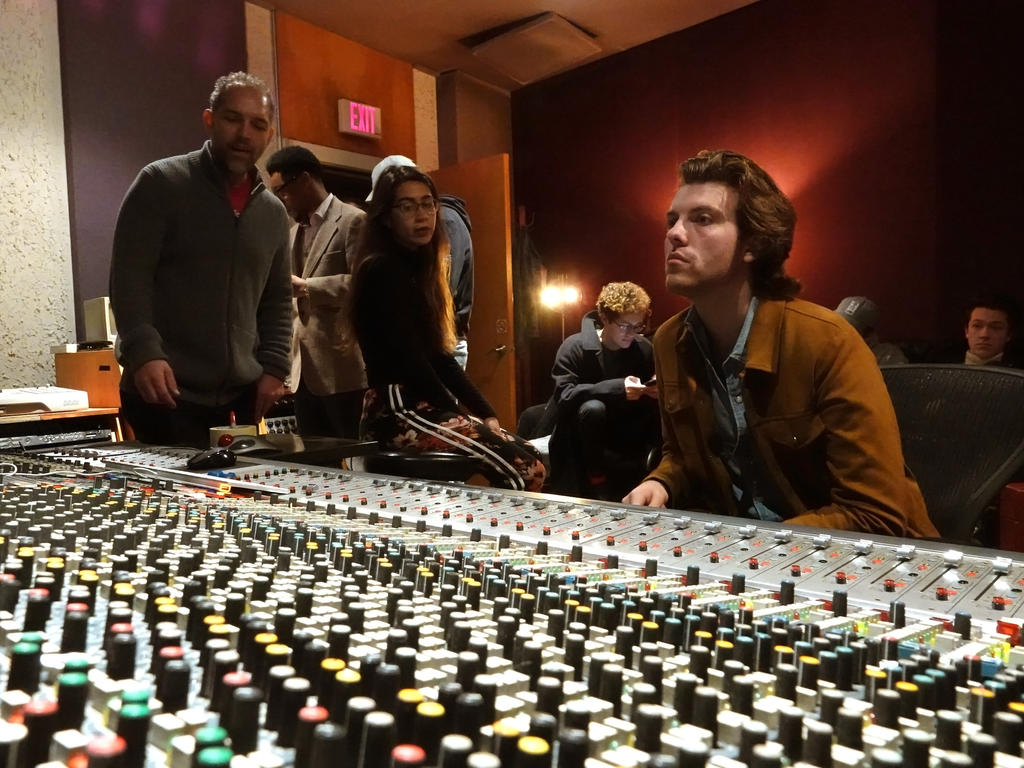