Students of Dr. Victor Coonin, associate professor of art history at Rhodes, arrive at his courses and seminars with a certain amount of knowledge of Michelangelo’s famous marble sculpture of David, even if they haven’t studied Italian Renaissance art. But they might not be as familiar with an earlier “David,” one wrought in bronze by the sculptor Donatello, who is credited with helping to usher in the Renaissance style. Not only is Coonin an expert on Michelangelo, but he has now published a book on Donatello that is being described as the first thorough biography of the Florentine sculptor in 25 years.

The book, Donatello and the Dawn of Renaissance Art (2019), was published by Reaktion Press in London and distributed in the U.S. by the University of Chicago Press.

In his work, Donatello used a variety of novel sculptural techniques, depicting themes involving human sexuality, violence, beauty, and spirituality. In Donatello and the Dawn of Renaissance Art, Coonin aims to show that Donatello was not just a man of his times, but that he helped shape the spirit of the times he lived in and profoundly influenced those that came after.

In 2014, Coonin published a book on Michelangelo’s David titled From Marble to Flesh: The Biography of Michelangelo’s David.  It was mentioned in The New York Times as the “definitive recent history of the statue.” Says Coonin, “It was based on students asking ‘Why is the David so famous?’ The Donatello book came out of a real lack of a good book on the sculptor who was largely responsible for helping crate the Renaissance in art. The literature was mostly in specialized venues so I wrote a book that would be both scholarly and accessible to the general public.” 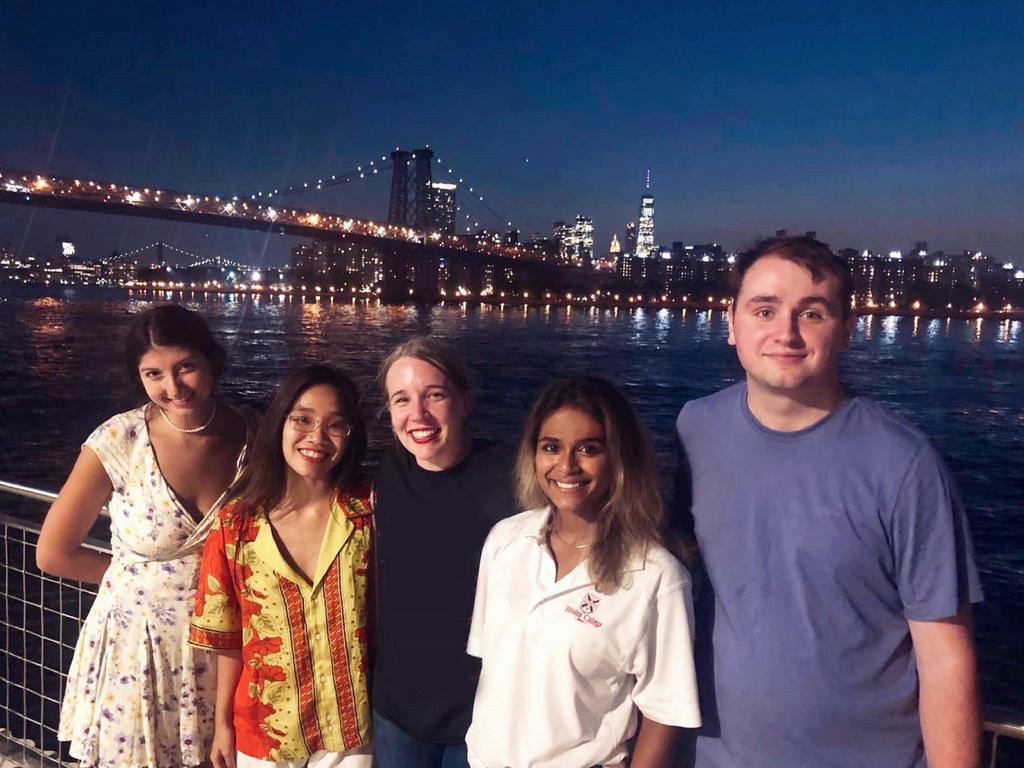 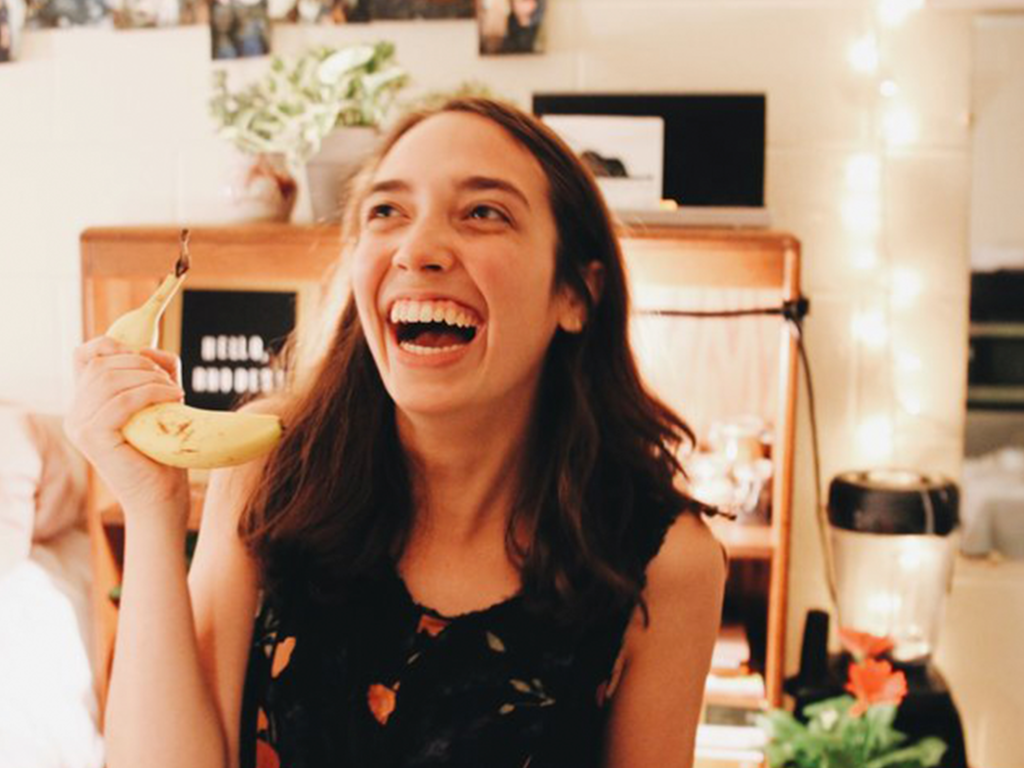