One Woman, One Voice

Jazzy Miller ’08 has many irons in the fire—she is working with Story Booth and Crosstown towards a potential youth theater program, recently directed a play at the University of Memphis, and has been on nearly 20 mission trips since 2010. Perhaps closest to her heart, however, are the one-woman plays that she researched, wrote, and performed.

Journey of Truth, in which she portrays Sojourner Truth, was staged for the first time in August 2009. “I expected to tour it through the end of May of the following year. I thought that this would be overshooting my goal of booking performances—I was 22 years old and unsure about what success might look like for a one-woman show in the South,” she says. “When May arrived, I received calls for more bookings! The last time I performed Journey of Truth was in April 2015, and I recorded the show for Chatterbox Audio Theatre in October. My expected closing date for the show was May 2010 . . . it’s almost 2016, and it doesn’t ‘feel’ done. I may perform it for the rest of my life.”

Though her work was in demand, Miller made time for mission trips. Her experiences in Uganda, where she encountered young girls being sold into sex slavery, inspired her current show, Thirteen. She has presented the work at Crosstown and earlier this year brought the play to Rhodes.

As a graduate who remained in Memphis, Miller feels that the arts connection between Rhodes and Memphis offers benefits to everyone involved. “When students get out into the community and collaborate with other artists and organizations, not only do they get out of their comfort zone, but artists, other young people, children, and ethnic groups are challenged to get out of their comfort zones as well. Rhodes has an incredible way of building a well-rounded student, but from my observation, the connection between the city and the college teaches everyone involved a valuable lesson that cannot be taught to the student within the gates nor to the artist who works under familiar circumstances and surroundings.” 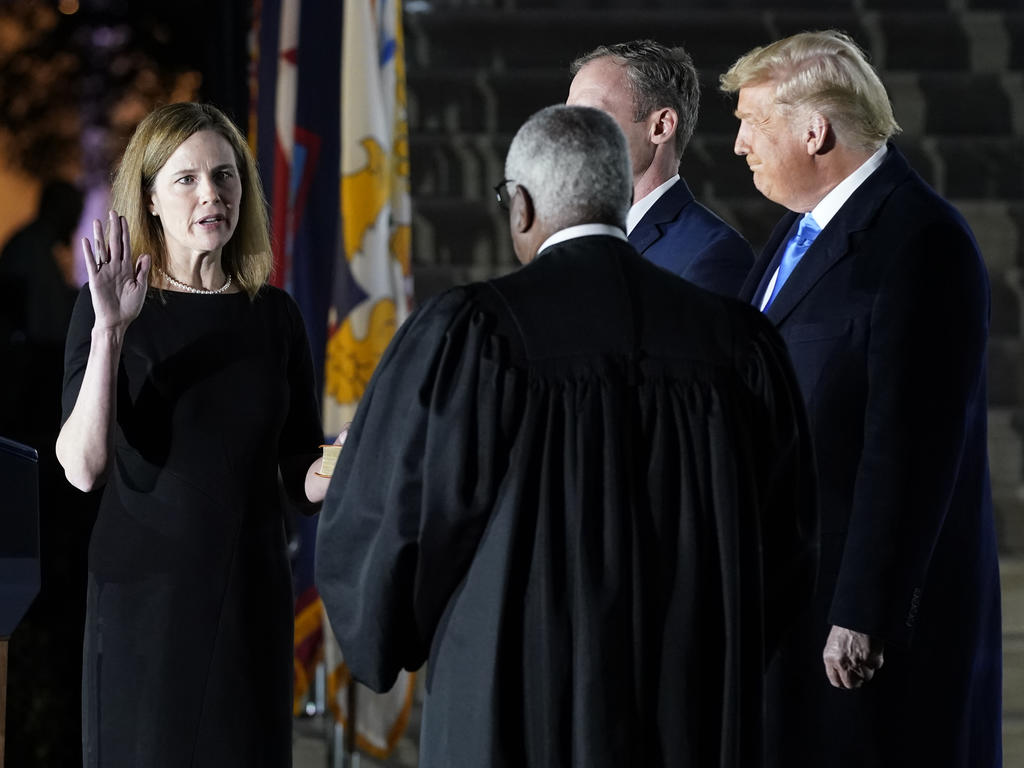 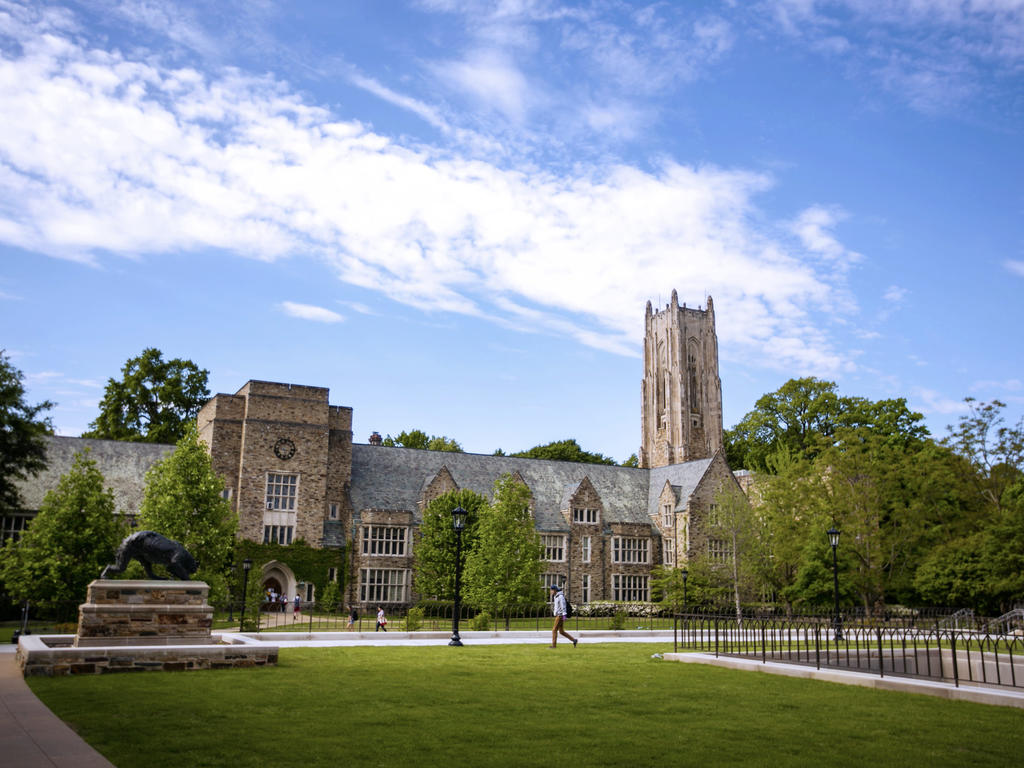