Dr. Shana Stoddard, associate professor of chemistry at Rhodes College, received the 2022 Henry C. McBay Outstanding Teacher Award at the 49th annual meeting of the National Organization for the Professional Advancement of Black Chemists and Chemical Engineers held in Orlando, FL, on Sept. 28.

Despite a hurricane headed toward the city, Stoddard delivered a speech titled “Believe Without Boundaries” for her Master Scientist talk. “I spoke on strategies and implementations that I use in teaching and mentoring students in STEM,” she says.

According to the awards committee, The Henry C. McBay Outstanding Teacher Award recognizes the dedication that Stoddard has shown in research, commitment to the educational development of others, and the passion shown for STEM.

Stoddard was nominated by Dr. Larryn Peterson of the Department of Chemistry, Dr. Carolyn Jaslow of the Department of Biology, and four former students—Zoe Scott ’21, Grace Lovett ’21, Adrian Russ ’22, and Scotty Wicker ’22—who each took at least one of Stoddard’s classes and participated in research with her.

Stoddard is the founding director of The STEM Cohort Mentoring Program, which she established in 2017 after she transitioned from a Hearst Postdoctoral Teaching Fellow to a tenure track assistant professor of chemistry. The program is an affinity-based mentoring program that is designed to center Black and African American culture to support these students as they pursue majors or careers in STEM after Rhodes. Students participate in workshops and professional development opportunities and receive support to foster their excellence while at Rhodes and beyond.

“At Rhodes we understand the value and importance of creating identity-safe spaces that reflect a range of cultures to support students from diverse backgrounds,” says Stoddard. “We also endeavor to create more mentoring programs using the STEM Cohort Mentoring Program as a model format to expand mentoring opportunities for our students.”

In her Master Scientist talk in Orlando, Stoddard told the story of the genesis of The STEM Cohort Mentoring Program and successes that have followed including the first cohort graduating in 2021, with many of them pursuing graduate degrees in STEM. “I don’t want them just to survive, I want them to thrive in STEM,” says Stoddard.

Stoddard also is a 2021 recipient of the Mentor Award presented by the Council on Undergraduate Research’s Health Sciences Division, which recognizes transformative mentoring and advising.

Stoddard’s Molecular Immunotherapeutics Research lab at Rhodes is made up of a diverse group of students using a combination of computational chemistry, biochemistry, and cell-based assays to conduct research focused on improving patient outcomes with autoimmune disorders, cancers, neurological disorders, and coronaviruses. Several of Stoddard’s students have co-authored papers published in journals.

Stoddard’s talk “Believe Without Boundaries” is available here and her Q&A that expanded on key concepts is here. 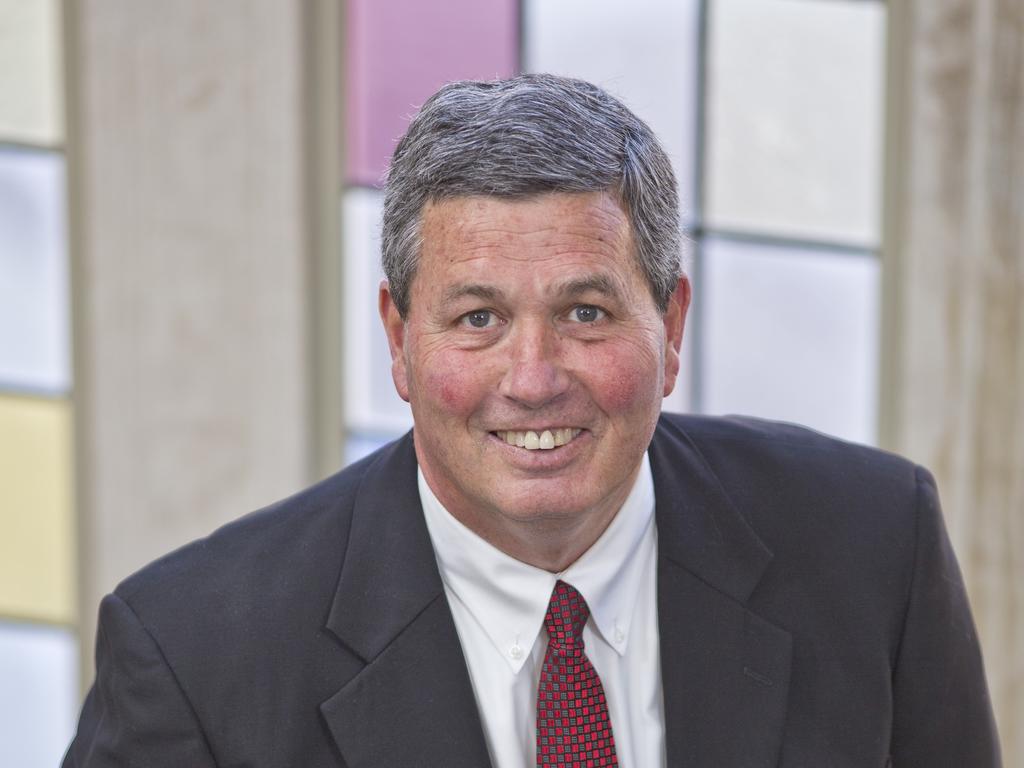 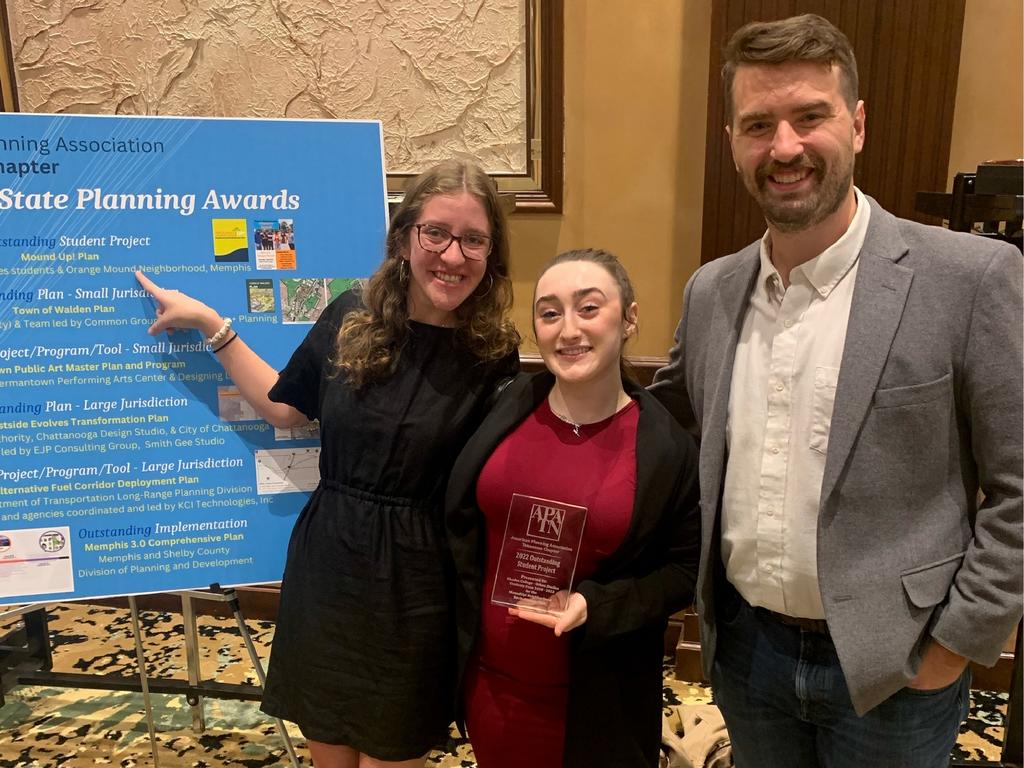