There is a new addition to the Memphis Zoo family—Kosti the elephant—and she is getting to know the zookeepers as well as Animal Behavior and Conservation Fellows from Rhodes College.

“Kosti is a 40-year-old African elephant, and her previous owners chose the Memphis Zoo as her retirement location,” says fellow Hanna Stuart ’24. “In her first week at the zoo, we have learned that she enjoys taking mud baths in her new enclosure. As time progresses, we will begin to see more of her personality, especially as she begins to interact with the other elephants—Gina, Asali, Bambi, and Daisy.  Gina, the matriarch of the herd, has already interacted with Kosti to show her status as the leader of the herd. Bambi and Daisy have also welcomed Kosti by touching her with their trunks through the fence. Asali, however, has a more shy and timid personality, and during our data collection periods she has chosen to not yet interact with Kosti.”

Because the Memphis Zoo is close to the Rhodes campus, students who are interested in animal conservation have the opportunity to conduct research on a diverse range of species from around the world. Supervised by Dr. Sarah Boyle, associate professor of biology at Rhodes, the Animal Behavior and Conservation Fellowship familiarizes students with the evolutionary, neural, and environmental behavior of animals.

“This summer, I have been observing the behavior of captive elephants while also reading scientific articles about the behavior of wild elephants,” adds Stuart. “The summer fellowship also has allowed me to learn more about the zookeepers’ husbandry routines, including the resources, effort, and care that go into maintaining the elephants’ welfare. I have also learned that enrichment is important for these intelligent animals because it creates an enhanced, interactive environment for the elephants . . . Lastly, I have learned about the zoo’s conservation efforts, including the zoo’s attempt to increase elephant population sizes. Prior to this summer, I had little knowledge of the ongoing research studies that occur at the zoo. This fellowship has allowed me to not only read more about these projects, but also meet some of the researchers that are creating a difference through conservation research.” 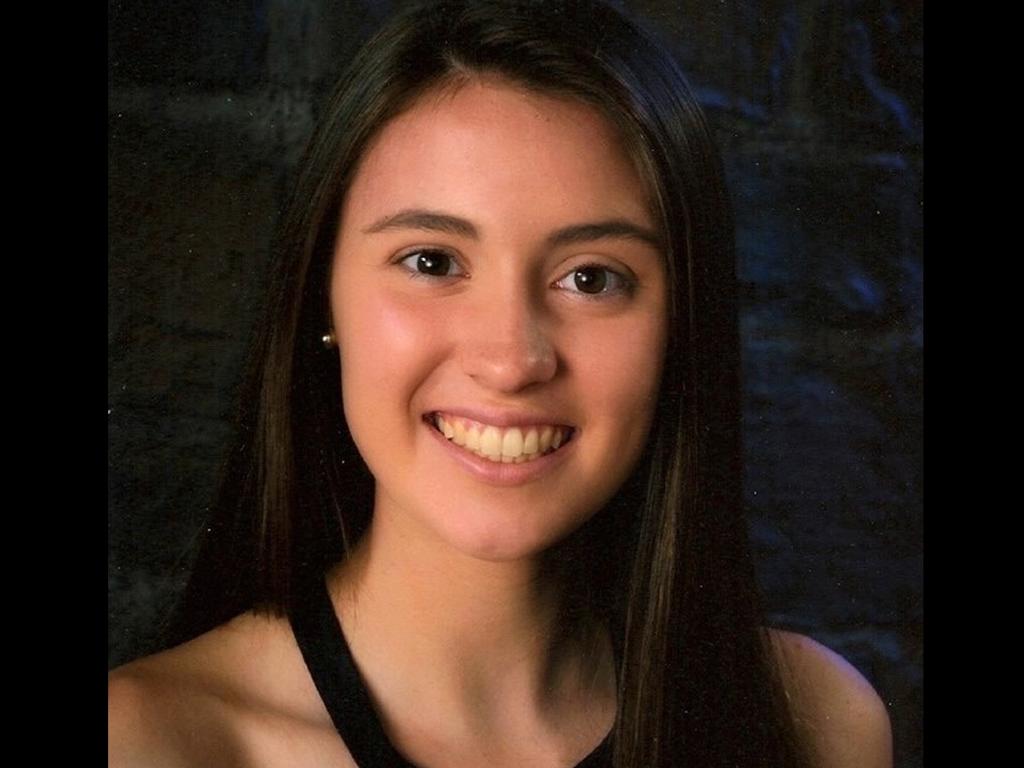 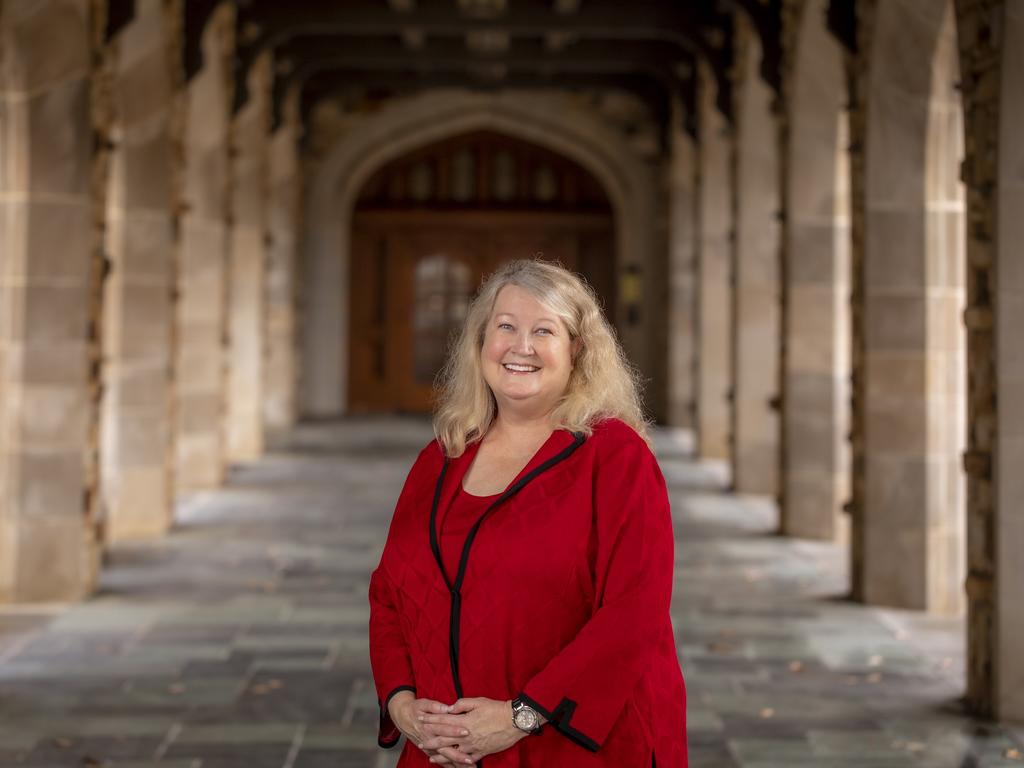 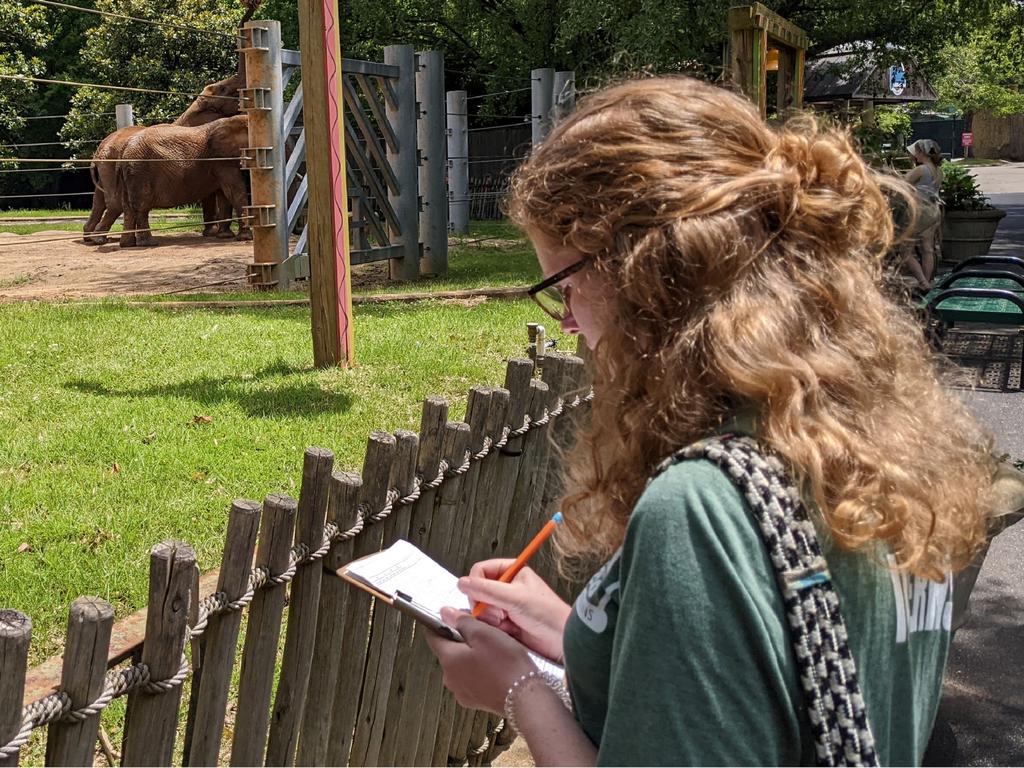