Rhodes College Board of Trustees Retires the Name Palmer Hall

The following message was delivered to the Rhodes College community.

Dear Members of the Rhodes Community,

We are writing to let you know the Rhodes College Board of Trustees has voted to retire the name Palmer Hall and to rename the college’s oldest building Southwestern Hall, effective today.

In doing so, the board accepted the unanimous recommendation of the Palmer Hall Discernment Committee.

“This recommendation is based on the committee’s detailed investigation of the principal legacy of Benjamin Palmer, which was found to be fundamentally at odds with our college Vision. At the same time, the committee recommends that appropriate measures are taken by the administration to ensure that the college’s history is not forgotten.” –Palmer Hall Discernment Committee.

In keeping with the committee’s recommendation, the college will establish an annual event focused on Rhodes history. Additionally, we will commission a new plaque to be placed in Southwestern Hall to add additional context to Palmer’s legacy and ties to Rhodes.  The plaque in the cloister will remain.

The Palmer Hall Discernment Committee was composed of alumni, faculty members, students, trustees, and friends of the college. It was chaired by former Chair of the Board of Trustees Bill Michaelcheck '69, the founder, partner, and chief investment officer of Mariner Investment Group, LLC, and trustee Meri Armour P'16, president and CEO of Le Bonheur Children’s Hospital.

The committee worked for months studying the historical record related to Palmer, and they reviewed every comment received from an online submission form and emails received by the college. Multiple educational events were held on campus.

The committee was guided by a set of principles for renaming, which were adopted by the Board of Trustees a year ago.  One of those principles stands out as particularly relevant. It pertains to the principal legacy of the individual in question.

History books record Palmer as the most nationally prominent, most ardent, and most effective proponent of the purported Biblical justification for slavery, a position he never disavowed, but continued to espouse and promote until his death in 1902.

The process considering this issue at Rhodes was exhaustive, lasting nearly three years. The board has formally adopted the position that renaming a building should be a rare event. The discernment committee underscored this point in its report to the board.

Southwestern Hall honors and restores a name with a rich tradition and history. With these changes we elaborate, rather than replace, history. Rhodes is a liberal arts college. We encourage critical, nuanced, contextualized thinking when we look at history and when we make judgments about human beings. We take pride in the process that led to a dispassionate, informed, and principle-driven decision, because it is through that process that you can see the college’s true values in practice.

Cary Fowler '71
Chairman, Board of Trustees 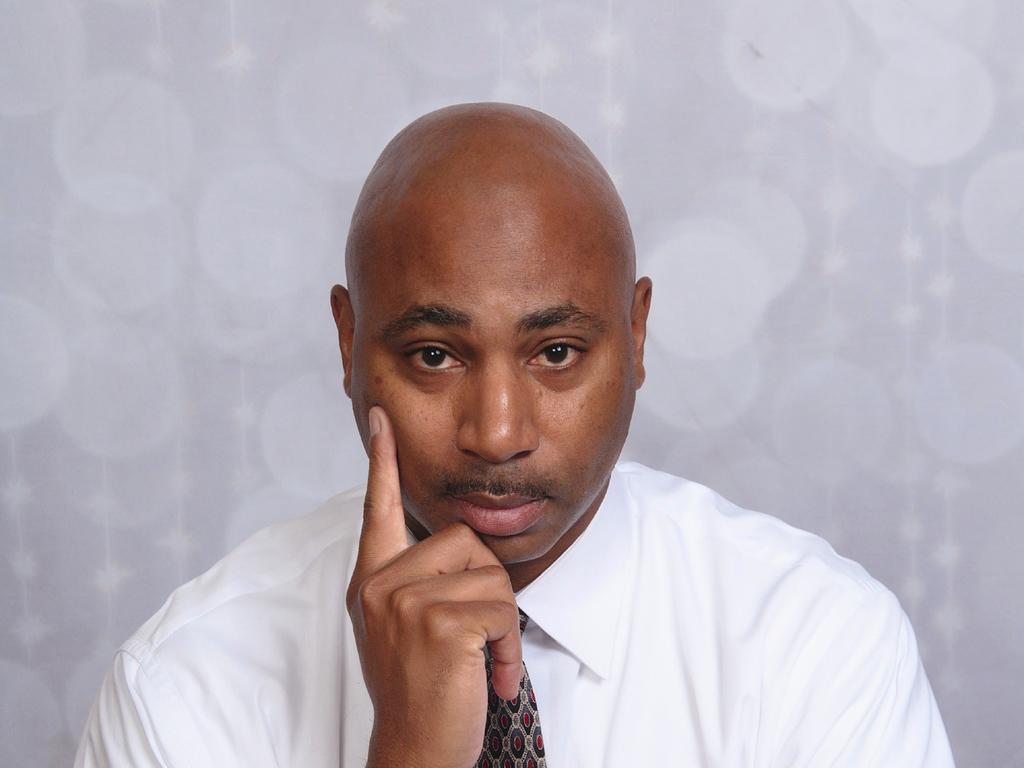 Nov. 10 Launch Set for Prof. Jeffrey Jackson’s Book About Artists Who Risked Their Lives to Defy the Nazis 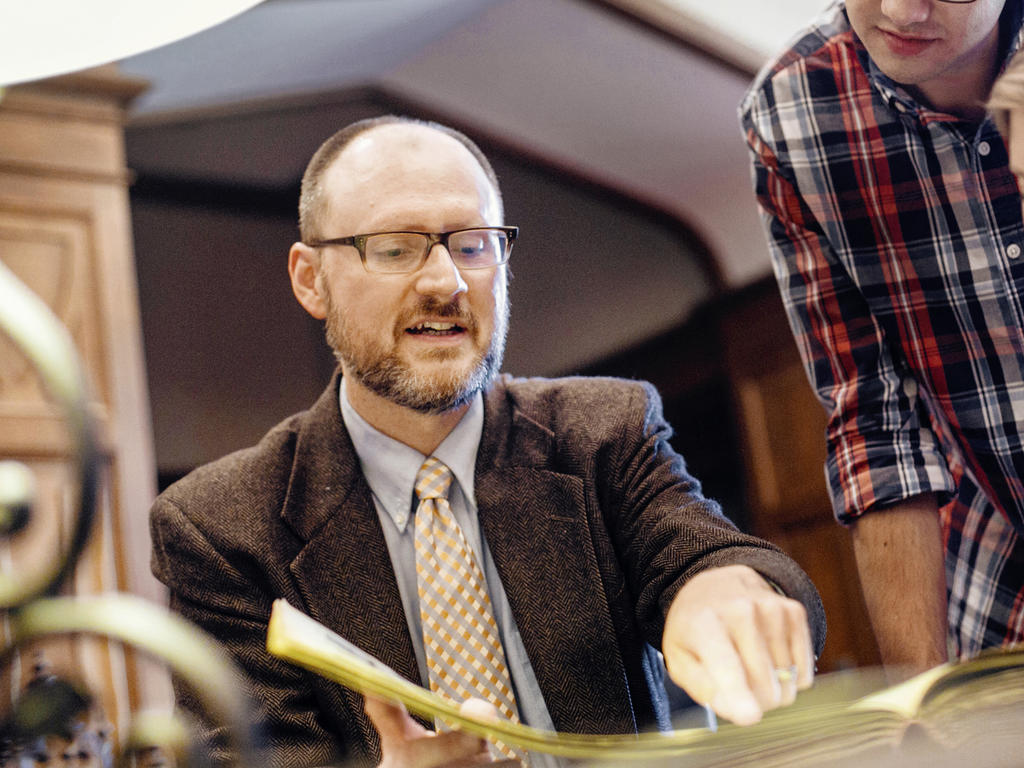