“I’m disappointed voters in West Tennessee won’t have the chance to hear the candidates debate the issues important to our part of the state. I’d like to thank Governor Bredesen for his willingness to come to Rhodes and participate in what would have been an influential forum,” Rhodes President Marjorie Hass said.
----------

“At Rhodes, we encourage lively, respectful discussion in the classroom and around campus, and we are known for the expertise of our faculty and the intellectual engagement of our students. It seems very fitting for us to serve as the venue for this United States Senate debate. It will provide our students, along with voters in our community, and throughout Tennessee, with the opportunity to hear directly from the candidates,” says President Marjorie Hass.

The debate, co-sponsored by The Commercial Appeal and the USA TODAY Network- Tennessee, along with broadcast partner WMC Action News 5, is set to be held in McNeill Concert Hall.

Tennessee voters will elect one member to the U.S. Senate in the election on Nov. 6. The election will fill the seat currently held by Senator Bob Corker (R).

“Being able to watch a debate of this caliber on our campus presents an incredible opportunity for growth for our chapter and our college. We’re excited to see the candidates on campus and to engage with them on the future of our state and the future of the Senate,” says William A. Schramkowski '20, President of the Rhodes College Republicans.

“We are hopeful that this opportunity will encourage our members and Rhodes students at-large to become more engaged in our political system. By having this debate on campus, Rhodes students will see how many opportunities there are to both get involved in politics, and to inspire political change, at both the local and national levels,” says Jess Gaughan '19, President of the Rhodes College Democrats.

Priority is centered on making this an educational experience for the Rhodes campus community. Some of the college’s professors are already planning to use the debate as part of their fall curriculum.

“This experience of witnessing the debate live, seeing the process up close, and reflecting through classroom discussion will provide our students with an incredible opportunity to make connections between the fundamentals and principles from academic texts with the unfolding campaign dynamics in real time. This type of synergy creates the most energizing learning environment that will shape students’ understanding about politics in a powerful way,” says Amy Jasperson, associate professor and chair of the Political Science Department.

The Cook Political Report, an independent, non-partisan newsletter that analyzes elections and campaigns, has rated the race as a toss-up between Democrats and Republicans. Many political analysts have cited the Tennessee race as a deciding factor in which political party will take control of the Senate following the election.

“We know the critical issues driving these mid-term elections spark intense emotional reactions. Because of this, and because our campus incudes a wide range of political views, I am especially focused on how we can support each other in this turbulent time. I hope this debate will be one of several events this fall to encourage thoughtful conversation on campus,” says Hass.

Additional details about the debate will be released following the primary election in August.

Rhodes Gears Up for New Class 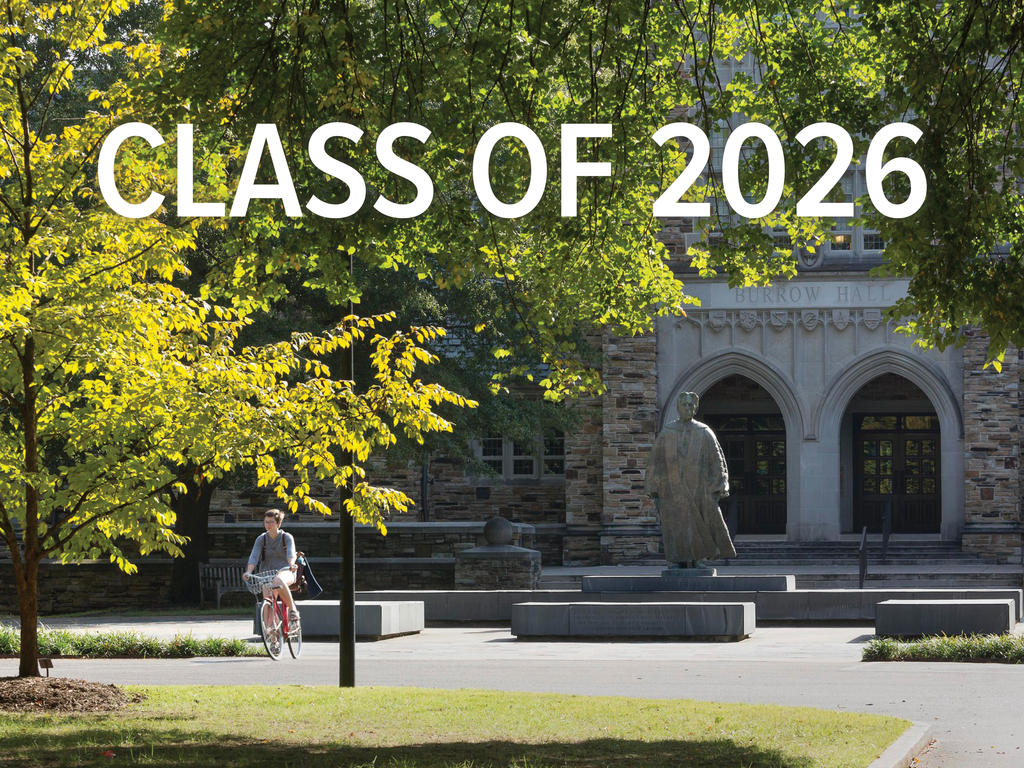