Rhodes College, a leading national liberal arts and sciences college that stands out for academic excellence combined with a commitment to service, today revealed it ranks highly among the country’s top colleges and universities, according to The Princeton Review’s respected annual survey. The education services company features the college in the newly released 2018 edition of its guide, The Best 382 Colleges.

Rhodes also earned top spots on The Princeton Review’s rankings lists based on 137,000 college students’ ratings of their schools. Rhodes is in the top 20 in several categories:

Rhodes’ Collegiate Gothic campus sits on a 110-acre, wooded site in the heart of historic Midtown Memphis. The college has 224 faculty, 95% of whom hold the highest degree within their field. More than 80 percent of its 2,000-plus students participate in community service.

“Our Princeton Review ranking is a reflection of Rhodes College’s continuing commitment to the liberal arts, to Memphis, to service, and to the core values embodied in its Honor Code,” says Dr. Marjorie Hass, president of Rhodes College. “The professors at Rhodes are scholars by example, and they believe the academic experience should be an intellectual journey for everyone involved. Our faculty work closely with students — in and out of the classroom — to challenge them to find their passion for knowledge, express themselves creatively, and discover the person they want to become.”

“We picked the 382 ‘best’ colleges for our book primarily for their outstanding academics,” says Robert Franek, The Princeton Review’s editor-in-chief. “However, we know applicants need far more than an academic rating or ranking to find the college that will be best for them. We created our 62 ranking lists to help narrow that search. They are based entirely on data we gather beyond academics that gives insight into what the schools’ enrolled students say about their professors, administrators, school services, campus culture, and student life. In the end, it’s all about the fit.”

In The Best 382 Colleges, Rhodes is listed as a “Best Southeastern College.” Earlier this year, Rhodes also ranked #16 for “Best Schools for Internships” in the 2017 edition of The Princeton Review’s Colleges That Pay You Back. 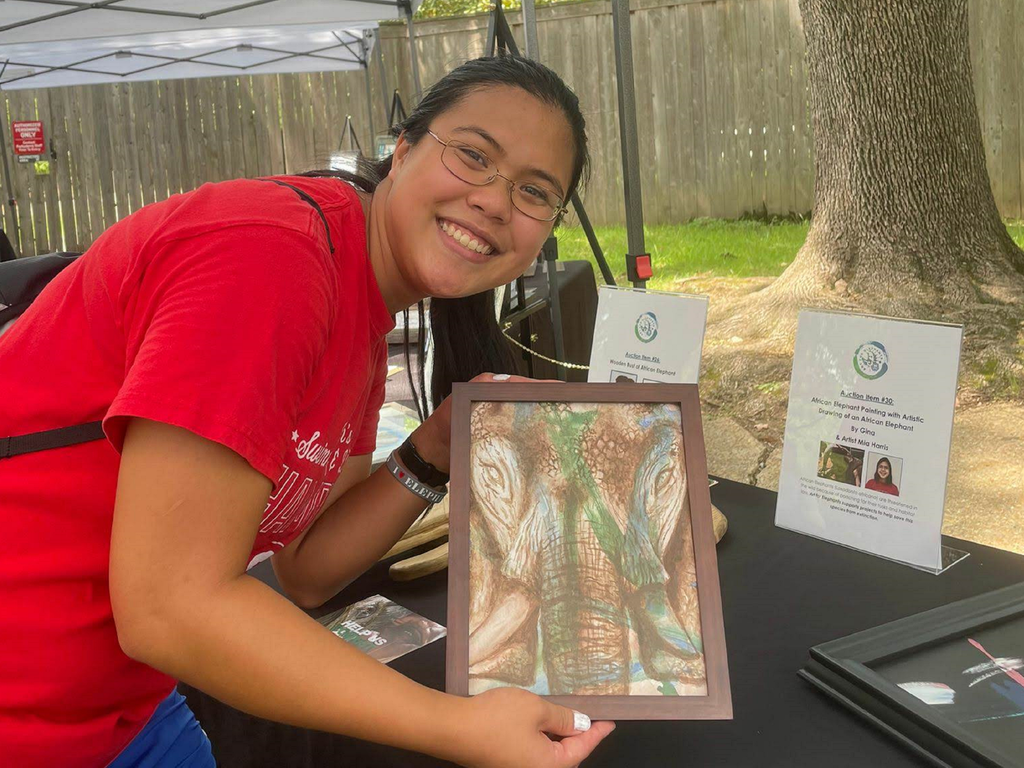