For Russ Palmer ’21, Lessons from Philosophy Inform his Leadership in his Community and Battalion

Despite a full slate of classes and a wide array of extracurriculars, Russ Palmer ’21 made tremendous strides in his training in the Army Reserve Officers Training Camp (ROTC) program and earned the title of Battalion Commander by the start of his senior year. Last October, Palmer was named cadet of the month, a national recognition that acknowledges the outstanding performance of an individual both in the classroom and in training.

ROTC is made available to Rhodes students as a result of a crosstown agreement the college has with The University of Memphis. Palmer entered the program, which also includes students from Christian Brothers University, his sophomore year—one year later than most. 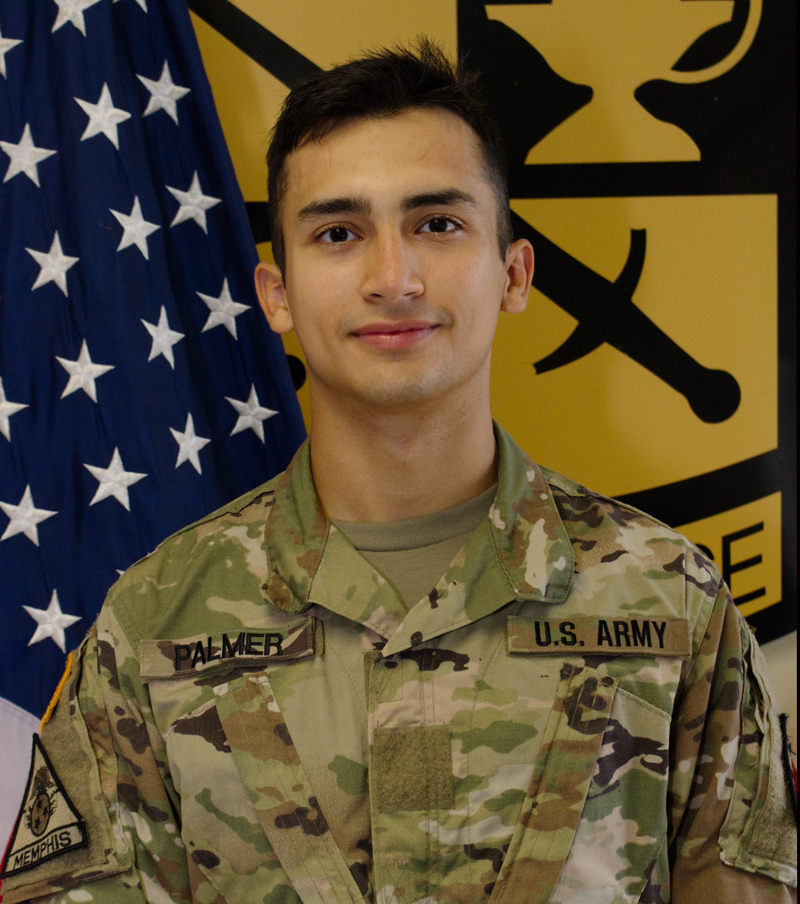 The philosophy major and Memphis native says that the lessons he has learned from the philosophy department, as well as from Dr. Laura Kelly’s urban education course, have been influential in his development as a leader in the ROTC program.

“Professor Kelly’s course allowed me to think about the variety of backgrounds I will encounter during my time in the military,” explains Palmer. “Being a leader in ROTC has a lot to do with guiding and teaching. Her course gave me a structure for thinking about the best ways I can lead.”

Palmer is also completing a community-oriented project with the Wolf River Conservancy—part of his obligations as a recipient of Rhodes’ Clarence Day Scholarship. He says it is also rooted in the lessons he learned from Kelly’s class. He has already built a garden and begun to blaze a trail on the Epping Way section of the Wolf River Greenway, located in the Raleigh community in north central Memphis. By the end of his project, Palmer plans to have assisted the conservancy in completing an arboretum on the park’s grounds.

“Affluent communities tend to have more developed parks with lots of space for recreational activities. Professor Kelly consistently reiterated how important it is for all types of people to have outlets and space for recreation. The lessons I learned from this class convinced me not only to choose the Epping Way section of the Greenway for my project, but also showed me the significance of a project like this.”

Despite having grown up in Memphis, Palmer says that his experience as a Day scholar has changed the way he thinks about the city. “Through the Day program, I was able to meet people who grew up close to me but have drastically different backgrounds. It’s taught me a lot about the expansiveness of Memphis and how great the city truly is. While I’ve also learned about the issues that Memphis faces, the program has shown me the ways I can fix them.”

Palmer will spend four years on active duty once he graduates in May. After his service is complete, Palmer plans to attend law school or a graduate program focusing on philosophy. “I have always been interested in the way our legal and political systems work. Being a Day scholar has inspired me to both pursue these interests and strongly consider living in Memphis to work towards meaningful change in the city.” 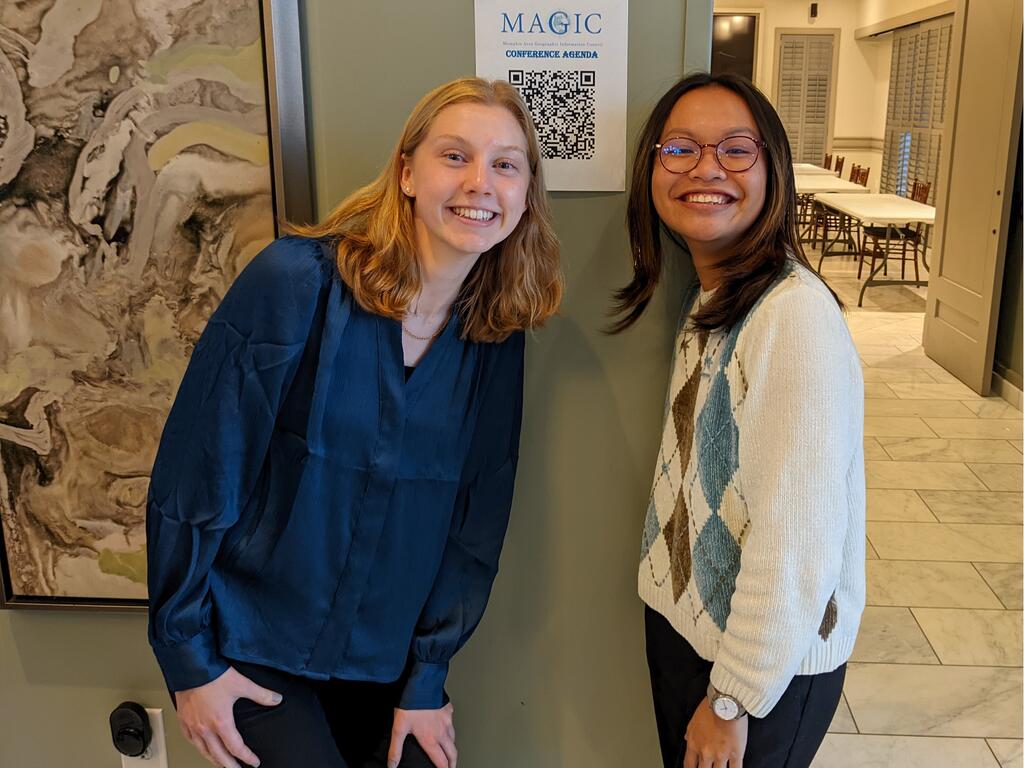