The Baccalaureate Convocation of the 173rd session of Rhodes College will be held on campus Friday, May 13, at 3:30 p.m. in the multi-sports forum of the Bryan Campus Life Center. Senior Rabbi Micah D. Greenstein of Temple Israel, which is one of the largest Reform congregations in the United States, will deliver the Baccalaureate address, titled “Terra Mater More than Alma Mater.”

An inclusive celebration, the Baccalaureate Convocation will open with a welcome by Rhodes Chaplain Rev. Beatrix Weil followed by a musical selection, the Baccalaureate address, and reflections from members of the graduating class and expressions of gratitude to those who have helped them in their journey along the way. Music for the processional and recessional will be provided by the Rhodes Faculty Jazz Ensemble under the leadership of Dr. John Bass.

A lifelong teacher-student, Greenstein is a part-time faculty member of the Rhodes Department of Religious Studies. He became senior rabbi in 2000 but has served Temple Israel for 30 years. Greenstein was named among “America’s Top 50 Rabbis” by Newsweek/The Daily Beast in 2012 and 2013 and was recognized as the first “Memphian of the Year” by Memphis magazine in 2013. In an interview with the magazine on last year, Greenstein said, “I really see the Memphis faith community as this rich spiritual tapestry, and there are so many different threads in that.”

Greenstein is involved in the greater Memphis community, taking leadership roles in interfaith activities and on local boards. He served as two-time president of the Memphis Ministers Association and has served on the boards of the National Civil Rights Museum and the NAACP. He has received humanitarian awards from the Memphis City Council and the Memphis Theological Seminary.

Seating tickets are required for the Baccalaureate Convocation and for Commencement on May 14, which begins at 8:30 a.m. in Fisher Memorial Garden (BCLC in the event of rain).

Both programs will stream live from the Rhodes website (www.rhodes.edu). 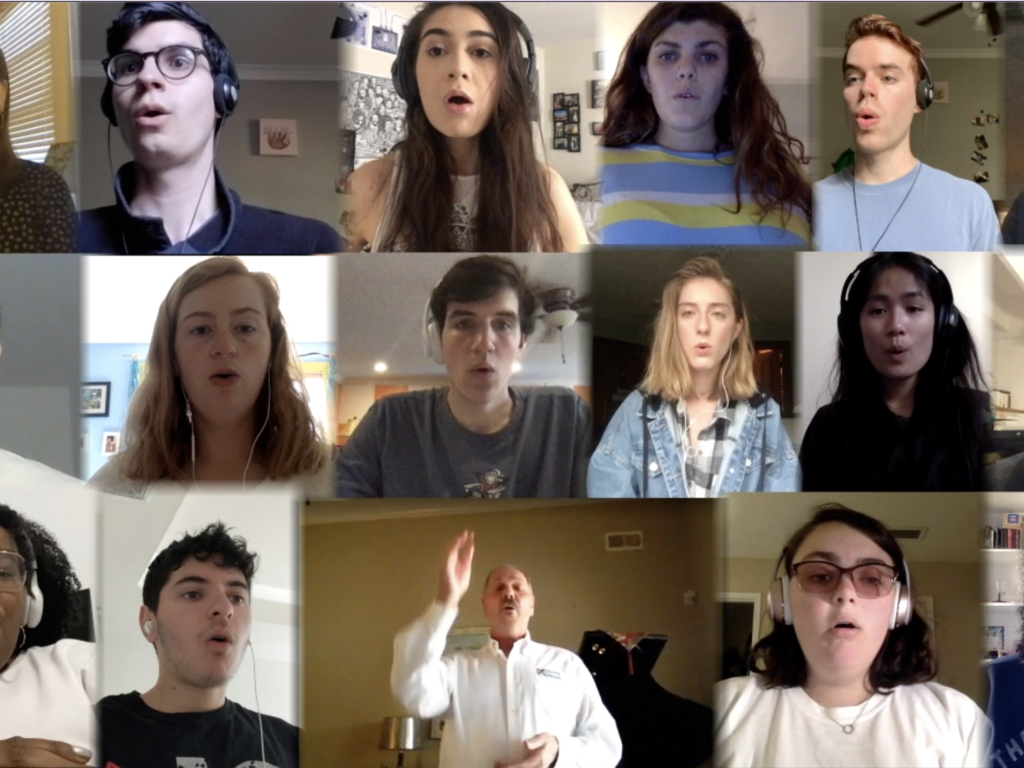 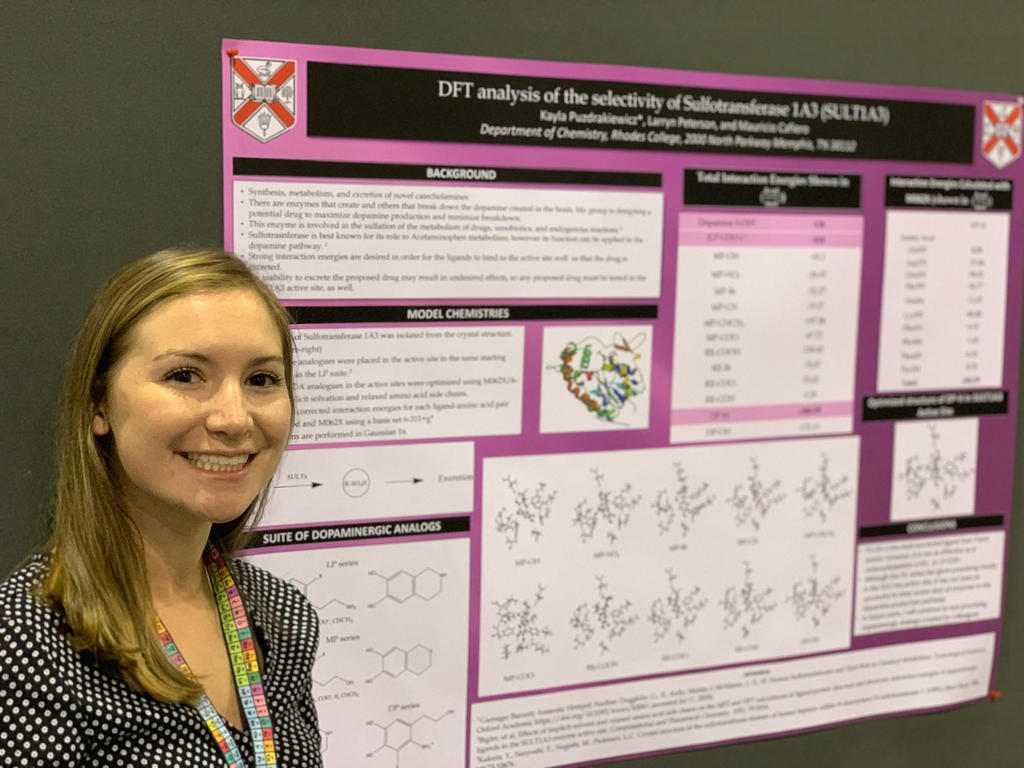