Rhodes College has received another campus beauty designation. It is No. 30 on Architectural Digest’s list of “The 53 Prettiest College Campuses in America.”  The magazine, which features the work of top architects and designers, notes the college’s “beautiful wooded campus with uniformly Collegiate Gothic buildings made of Arkansas sandstone, Vermont slate, and Indiana limestone.”

Stefanie Waldek and Katherine McLaughlin write in the article published on the Architectural Digest site: “With their vast collections of buildings, it’s no wonder that universities are architectural gems. And though many are impressive, only some can be considered the prettiest college campuses in the United States.”

The focus on the campus environment began with Dr. Charles Diehl, the president who moved the college to Memphis in 1925. Several of Rhodes’ buildings are on the National Register of Historic Places, and majestic oak trees, grown from seedlings taken from the school’s original location in Clarksville, TN, are part of the campus landscape.

Students and visitors often become enamored when stepping on the Rhodes College for the first time. For those prospective students and families interested in touring the campus, visit here. 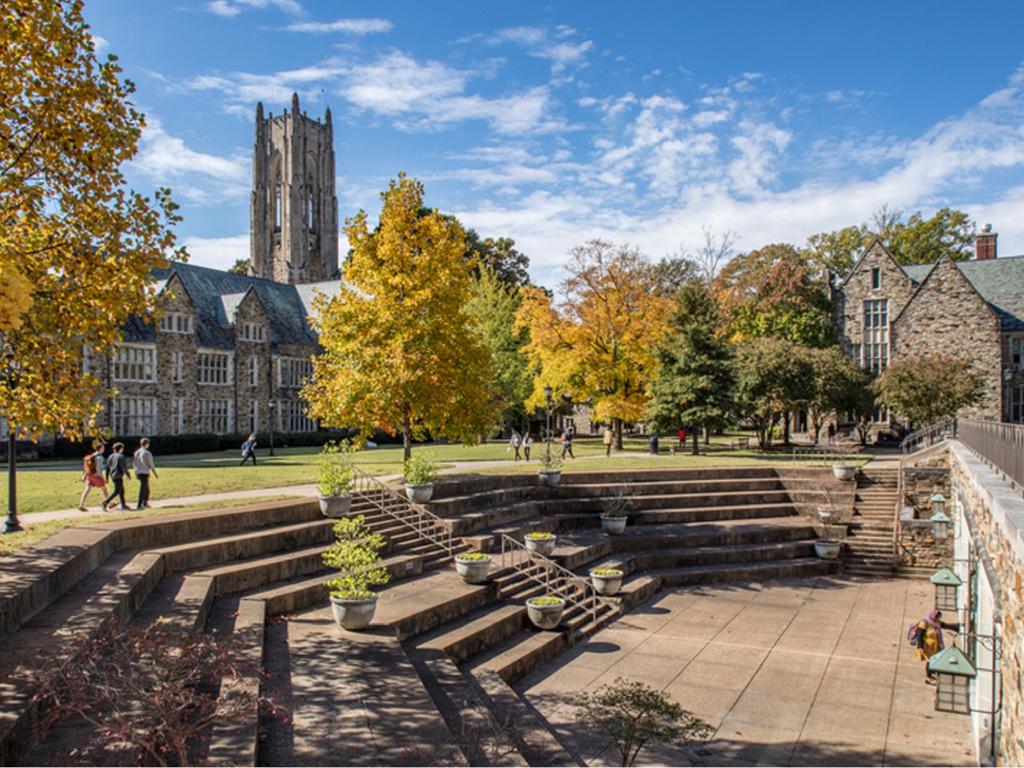 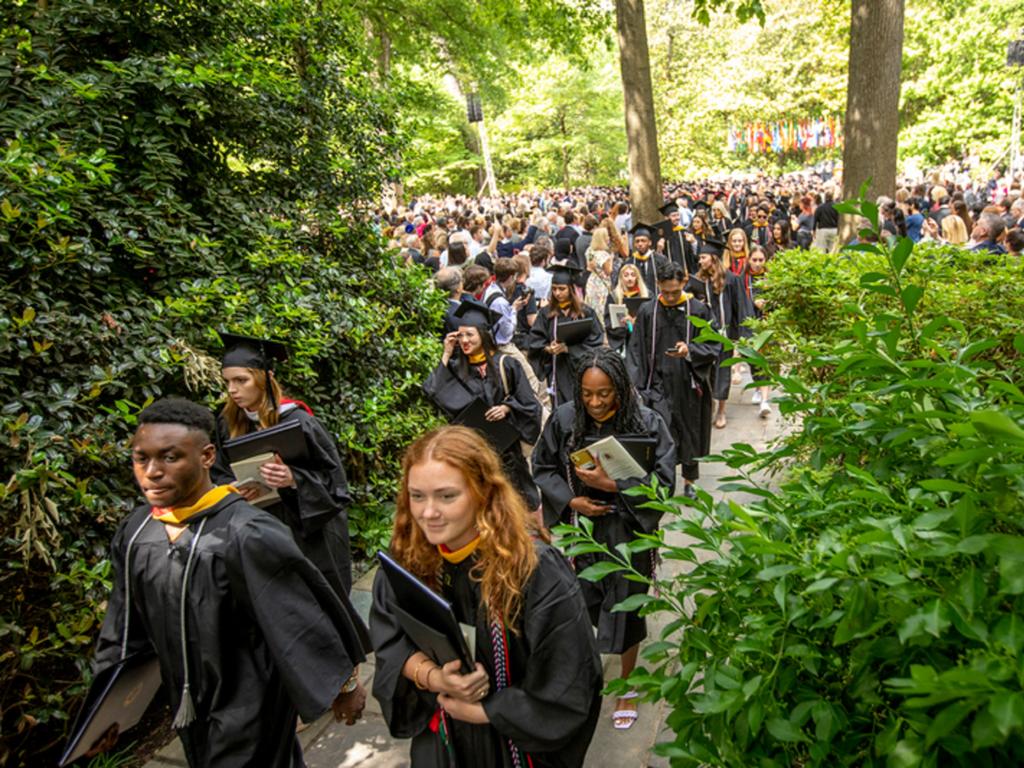 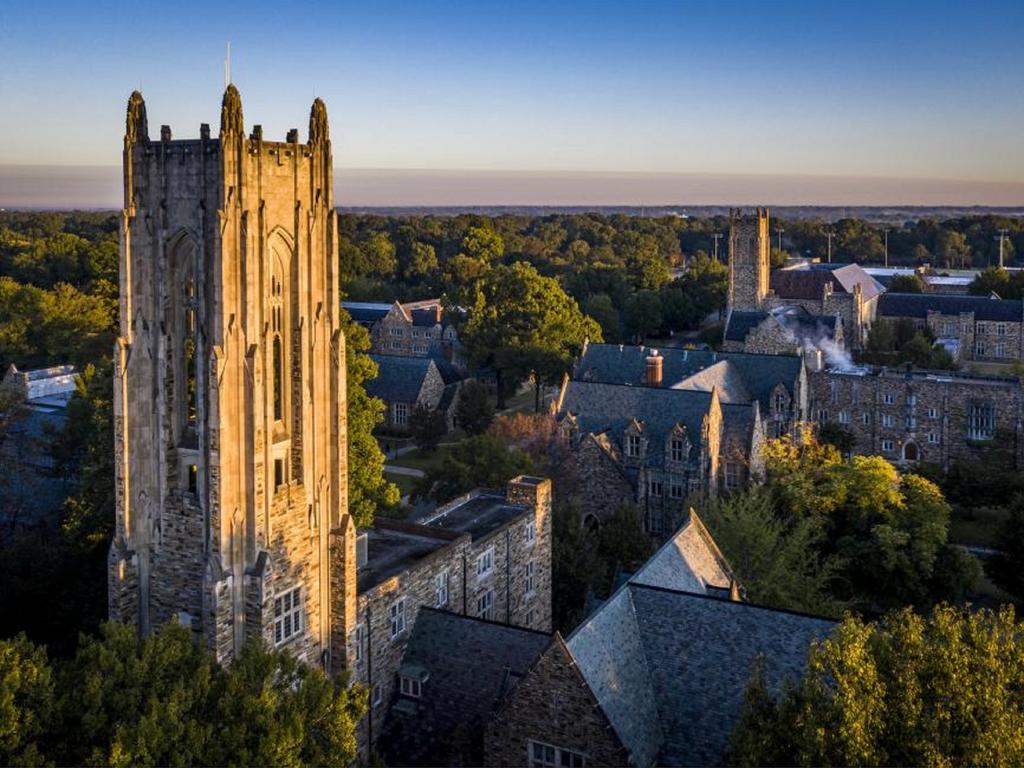