Fall Sports Round Up

Women's soccer earned second place in the regular season standings and reached the final of the SAA Championship. They finished their year 9-5-3, with six Lynx garnering All-Conference honors.

Men's soccer made it the first round of the SAA Tournament and ended their season 9-5, their best record since 2008.

Men’s cross country won their fourth consecutive conference championship at the 2018 SAA Championships, then won their second South/Southeast Regional in program history, after keeping their No. 1 regional ranking all season. The team then raced to a program-record 17th place in the 2018 NCAA Division III Championship, earning their best-ever finish by four places. Toler Freyaldenhoven '20, the SAA Runner of the Year, was the first Lynx to earn All-American honors in cross country program history.. 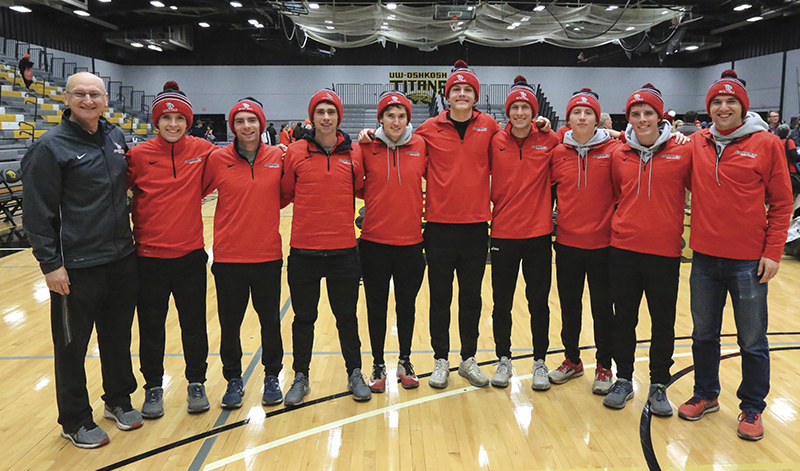 The Rhodes women's basketball team completed one of the biggest runs in SAA Women's Basketball Tournament history by winning the league title over defending champion Oglethorpe, 56-41. With the win, the Lynx an automatic bid into the NCAA Division III Women's Basketball Tournament. The Lynx, 17-12 for the season, were defeated in the first round by University of Mary Hardin-Baylor.

Lynx head coach Lauren Avant Sumski ’14, who was part of two SAA Championship teams for the Lynx as a student-athlete and was twice named SAA Tournament MVP, became the first person to win an SAA title as both a player and coach. 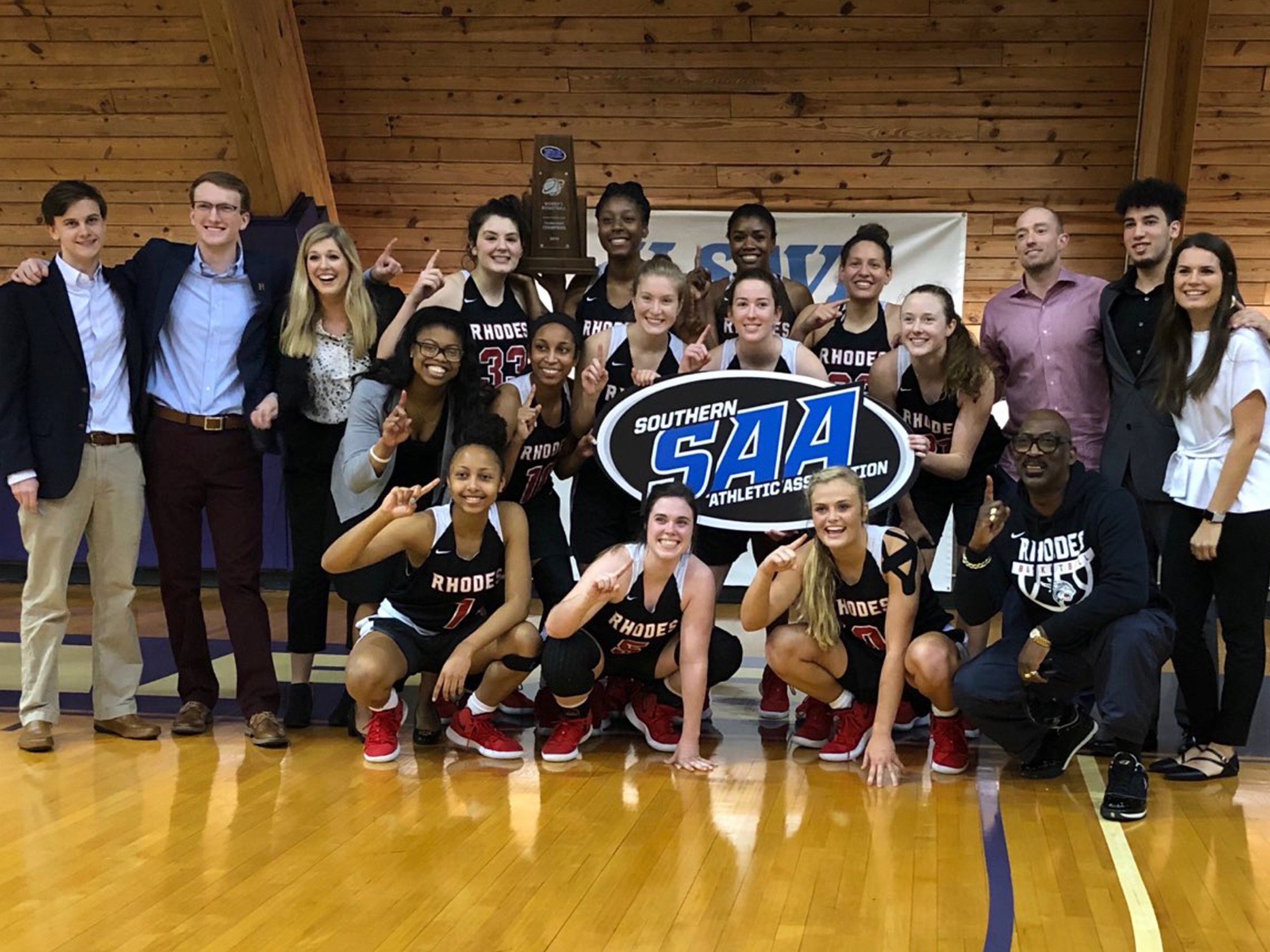 Lynx football finished up their season 5-5 overall and 3-5 in the Southern Athletic Association. Left tackle DJ Coker ’19 was named a second-team All-American by the American Football Coaches Association, becoming the first Lynx to earn All-American honors by the AFCA in back-to-back seasons. Earlier he was tabbed a third-team All-American by D3football.com, the first Rhodes offensive player to earn the honor. D'On Coofer ’20 also was named an All-American by D3football.com, the first Rhodes defensive player to do so. Senior PJ Settles set multiple Rhodes career records this season and became the all-time SAA leader in total offense (11,132 yards). 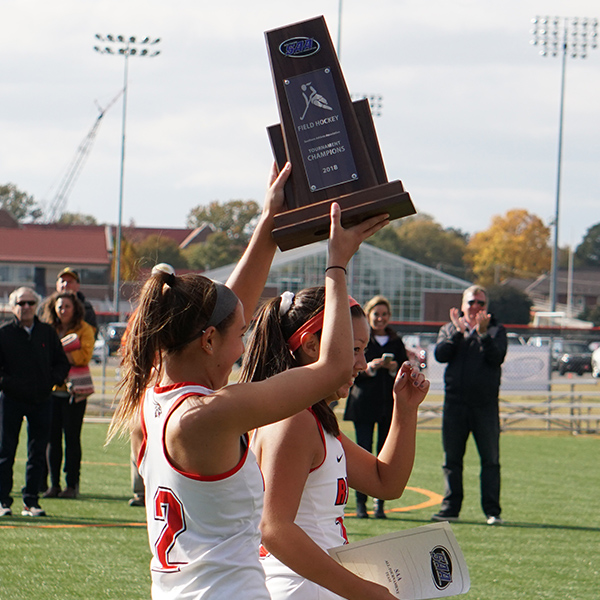 The Lynx, 12-4 on the season, clenched the SAA Championship title in a shootout against Centre. The win was the fifth tournament championship victory for the Lynx in the seven-year history of the conference, and secured the Lynx their fifth bid to the NCAA Tournament. The Lynx completed the 2018 season ranked second in assists per game (3.44) and points per game (12.31). Hailey Mules ’20, the SAA Offensive Player of the Year, was also named an All-American by the National Field Hockey Coaches Association. Coach Lindsay Kasten, in her second season at Rhodes, was named the 2018 SAA Coach of the Year.

Rhodes volleyball ended their season 14-13, the most wins for the program since 2011 and the first winning season since 2007. Hobbled by injuries, the Lynx took the No. 7 regionally ranked Sewanee team to five sets at the SAA Tournament. The Lynx lost the tie-breaker 21-19, the most total points in a set in SAA Tournament history.

Rhodes student-athletes once again led the SAA Fall Academic Honor Roll. To qualify, a student-athlete must maintain a minimum grade-point average of 3.25 for the term and be a regular member of a varsity athletic team in a fall sport sponsored by the conference. A total of 126 Rhodes students made the list, followed by Berry (101), Hendrix (99), Centre (94), Birmingham-Southern (82), Sewanee (80), Millsaps (76), and Oglethorpe (58).