In the fall of 1917, five women—including a young woman named Margaret Trahern—enrolled as first-year students in what was then called Southwestern Presbyterian University. Four years later, Margaret stepped up to the podium at commencement and became the first woman in the college’s history to receive a diploma. To mark the 100th anniversary of women being admitted to the college on an equal basis with men, Rhodes is in the midst of a yearlong celebration of the countless women of achievement who have graduated and gone on to shape the world.

In addition to events throughout the year, this issue of the magazine highlights a few of the many women who have achieved “firsts” during their time at Rhodes or in their careers. Rhodes alumna have made their mark in the military, government, arts and letters, the law, and the sciences. One in particular helped to define an era of Memphis history by discovering a king—the King of Rock 'n' Roll, that is.

This issue serves another purpose—to welcome the first woman to serve as Rhodes’ president, Dr. Marjorie Hass. Many will need no introduction to Dr. Hass, who is already deeply connected to the Rhodes community. In this issue we not only hear directly from her in her first “Letter from the President,” we got the chance to ask her a few questions, as well. 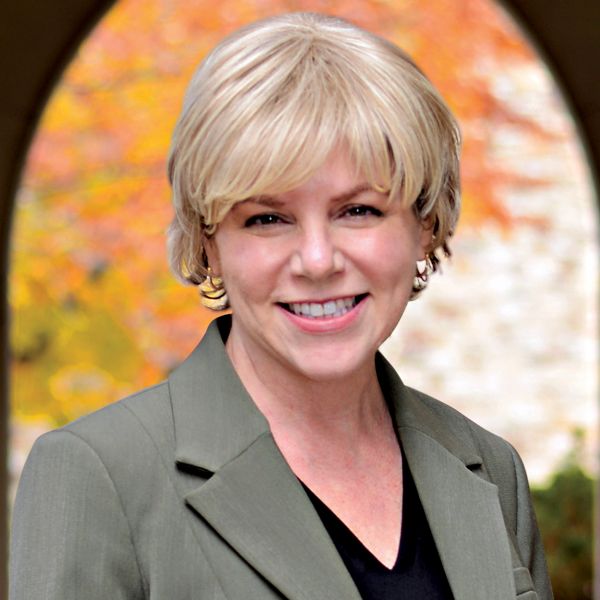 PICKING UP THE REINS 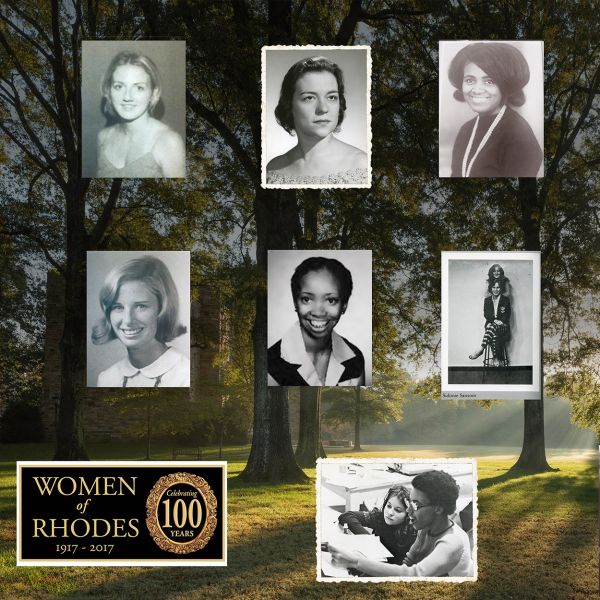 When Dr. Marjorie Hass became the 20th president of Rhodes College, she also became the first woman to hold the post. What better time to reflect on other women who have achieved a significant first, either here at Rhodes or in the world at large? 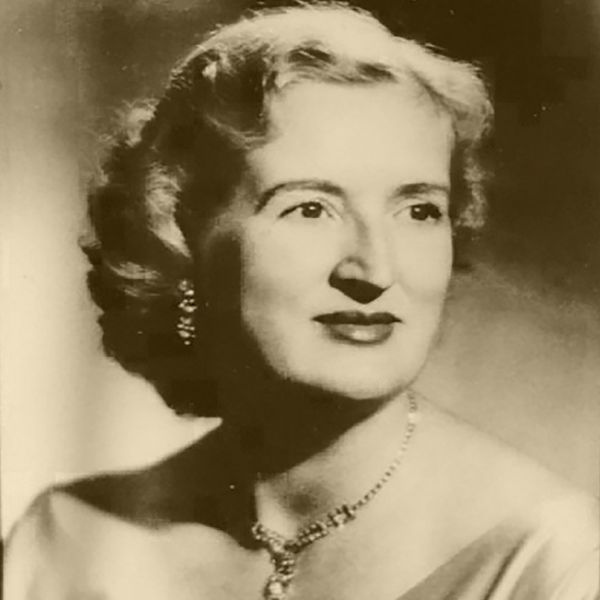 THE ANYTHING BUT ORDINARY LIFE OF MARION KEISKER MACINNES '42

Marion Keisker '42 played a pivotal but largely hidden role in the birth of rock 'n' roll, but her fascinating career went far beyond Elvis Presley. 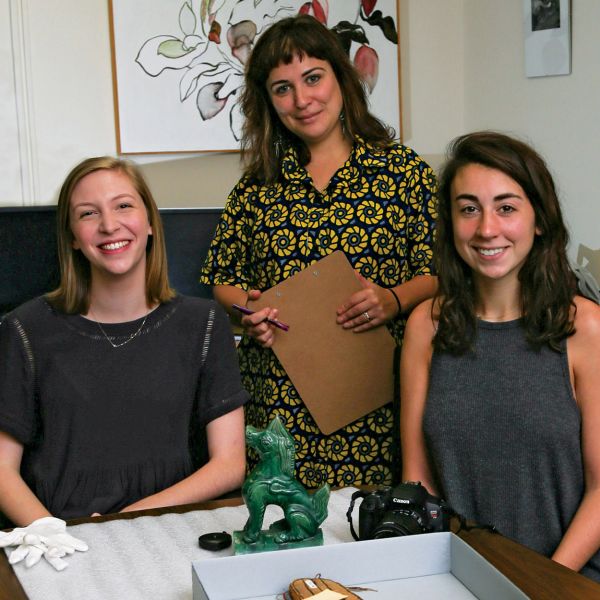 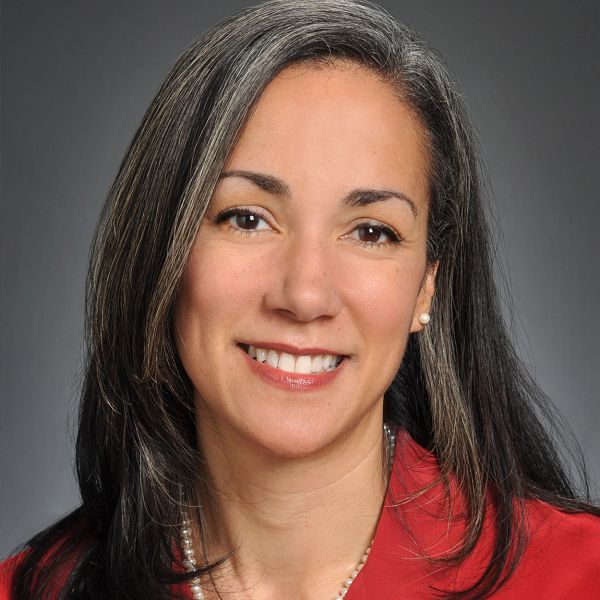 In the spring of 2017, Dr. Veronica Gunn ’91 reached out to the Kinney Service Program director with a question: Were any program participants interested in learning about a competitive internship at Children’s Hospital of Wisconsin? Spencer Beckman ’19 says he jumped at the chance, even though he had never heard of the hospital, could not have found Milwaukee on a map, and had never met Gunn. 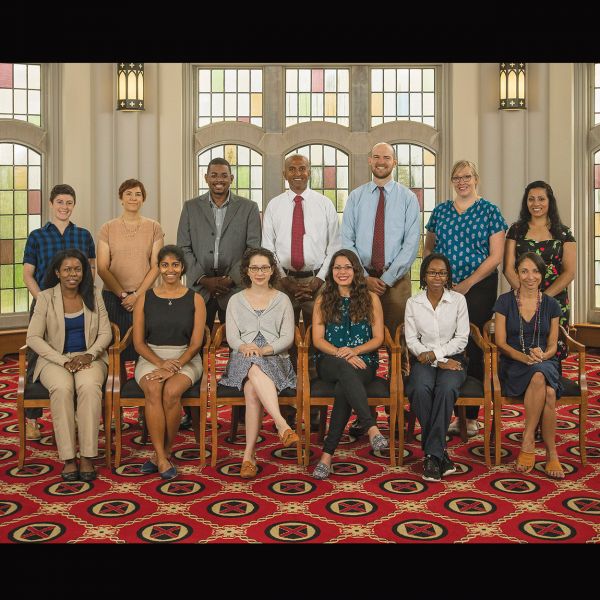 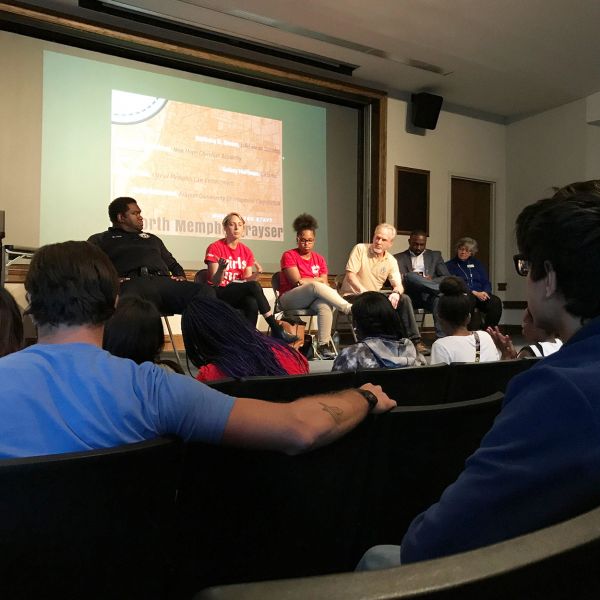 "Where Do You Stay?" Series Focuses on Memphis Neighborhoods

Students get a closer look at several Memphis neighborhoods, thanks to a series of panel discussions organized by the Bonner Center for Service and the Memphis Center at Rhodes College. 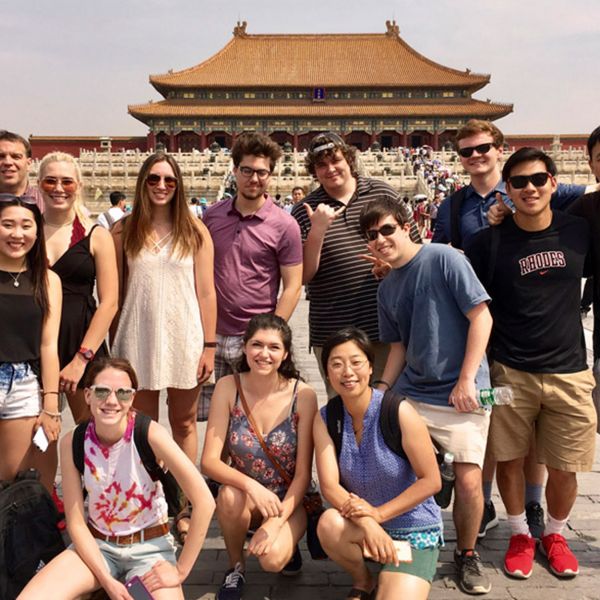 Each year after the close of spring semester, some students pack their bags and head to spots around the world to study yet some more. This past summer, one group of students traveled to China for a five-week immersion into the country’s culture and language.