At TEDxMemphis, Ethan Ferguson '22 Talks on Education, Emerging Technologies, and His Tech Startup

Native Memphian and Rhodes first-year student Ethan Ferguson shared his passion for Memphis, technology, and education on the TEDxMemphis stage this spring semester. Speaking to the theme “Ideas for the Next Century,” Ferguson explained how the work that his tech startup, Augseption XR, does in the classrooms of Shelby County Schools and with Memphis companies is helping create a more informed digital society.

Ferguson’s passion for education and education reform in Memphis was the catalyst for Augseption, which he founded while still a student at Lausanne Collegiate School. In the classroom, Augseption provides extensive technology education to high school students and introduces them to cutting-edge concepts such as coding, virtual and augmented reality, and holograms; in the community, the company offers a custom software development service to a host of local companies.

One of Ferguson’s goals with Augseption is to connect the students of Memphis with the working world. “Something that students in Memphis don’t really have is the opportunity to work on real projects. The companies I work with typically want custom-built software, and if I’m helping develop an idea for a corporation or a nonprofit that would be good for an educational lesson, I can give portions of it to the students to work on,” says Ferguson. “My TED Talk was about the amazing things my students are doing in the community using the advanced technologies they’re learning in the classroom. Empowering students to use these new technologies gives students job opportunities down the line and makes them more attractive to colleges. By providing this tiny little drop in the bucket, I feel that I’ve provided inspiration.” 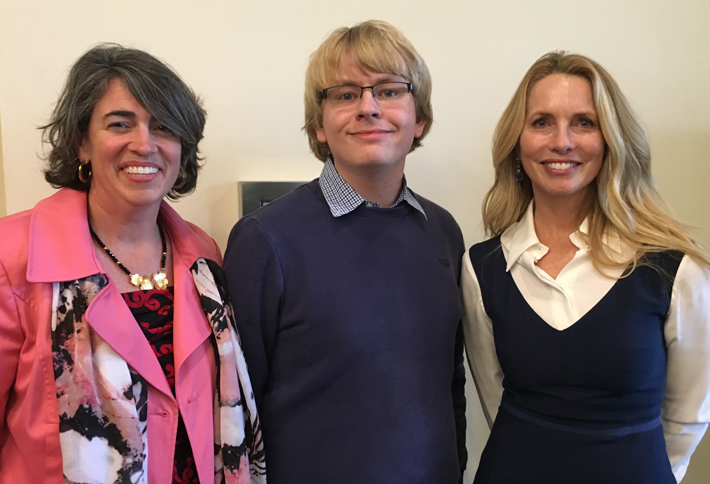 Ferguson met Anne Marie Burgoyne (on left) and Laurene Powell Jobs at the TEDxMemphis event, where they discussed the future of STEM education and gave him TED Talk advice. Burgoyne is the director and Powell Jobs the founder and chair of Emerson Collective, an organization that supports, among other causes, social entrepreneurs and organizations working in education, including XQ: The Super School Project, which Powell Jobs co-founded in 2015 with Russlyn Ali.

The impetus for Augseption came about in 2015, when Ferguson became involved in XQ: The Super School Project. Launched by Russlynn Ali, former assistant secretary of education for civil rights under President Barack Obama, and Laurene Powell Jobs, the president of Emerson Collective, XQ was an open call for creative ideas to transform America’s high schools. When Ferguson’s 10th grade English teacher invited him to help “design a high school while in high school,” Ferguson realized that he had both the privilege and the resources to make an important impact on the Memphis education system. “As students, we are stuck on the student side of the curtain. To step over to the other side and see the perspective from the teacher’s point of view does amazing things for you,” he says.

Ferguson was on the original team that helped create Crosstown High, a charter school that launched in August 2018 and is one of only 18 schools nationwide designated an XQ Super School. Crosstown High is located in Crosstown Concourse, a former Sears store and distribution center in Midtown Memphis that has undergone a massive, community-driven transformation in the last few years. In August 2017, Ferguson and the Crosstown High team helped the school secure a $2.5 million grant from XQ, to be awarded over five years.

Ferguson is now the digital learning specialist at Crosstown High, in charge of budgeting and implementing three digital media labs in the school. He also teaches part-time during the school day and runs after-school sessions, making him not only the youngest, but the longest-serving, member of the school’s faculty. Although Crosstown High is the focus of most of Augseption’s educational work, the company is also present in Whitehaven Elementary School STEM classes and runs professional development sessions across the Mid-South.

“New tech—such as working with holograms or advances in artificial intelligence—is coming, and the rules aren’t written yet,” says Ferguson. “When we as a society encounter these new technologies, we’re going to run into all kinds of different problems, but we can preempt that by becoming a better-informed society through tech education. That’s what I hope to do in Memphis with educators and local companies.” 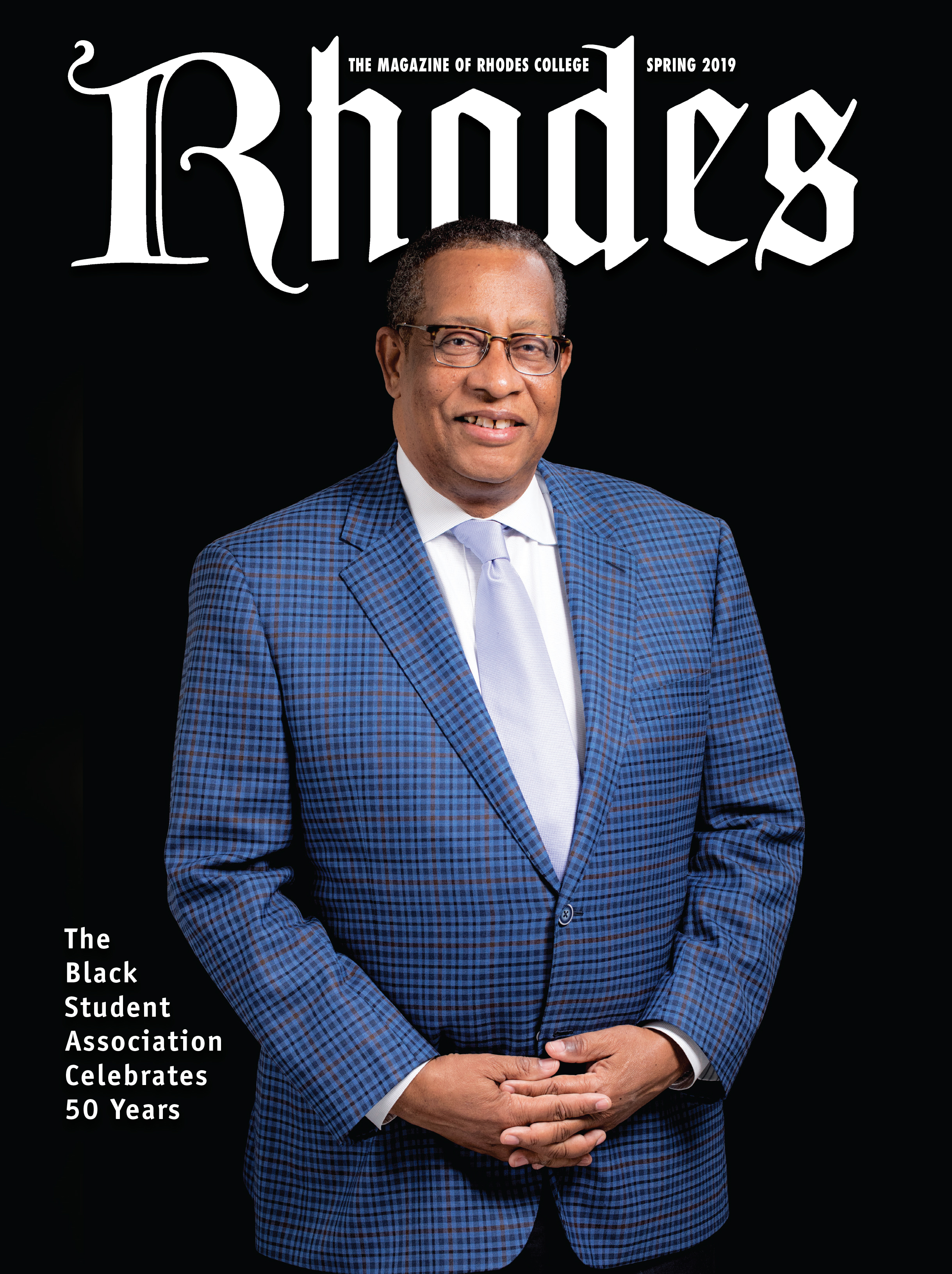